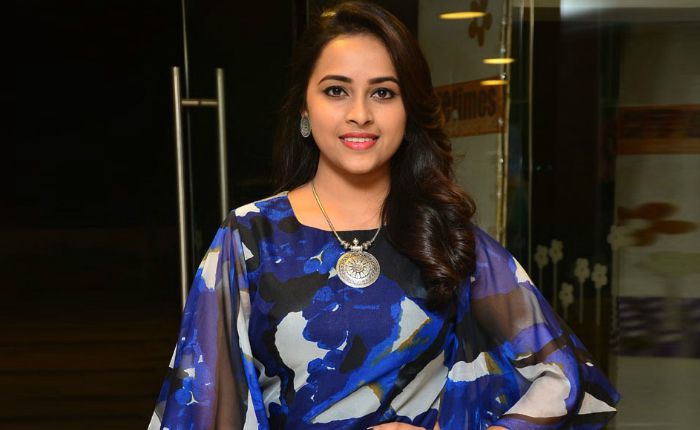 Sri Divya is an Indian actress best known for playing the leading lady in Sivakarthikeyan’s Varuthapadatha Valibar Sangam movie, a role that helped her achieve visibility in Tamil cinema. Her gorgeous look and girl-next-door appeal helped her to instantly pull off the likes of the audience, especially teenagers.

Many of her films have been sensational hits and the only actress to have shared maximum screen space with actor Sivakarthikeyan. Divya is one of the leading actresses in South Indian cinema with a massive fan base, not to mention her impressive following on social media platforms.

Talking about her family background and early life, not much is known to the media, except the fact that she has an older sister, Sri Ramya, who is also an actress.

She attended Kendriya Vidyalaya School in Hyderabad, and later enrolled at the SRM University in Chennai from where she graduated with an Engineering degree.

There are no details about her love life or dating history since she has carefully avoided her personal life from the media glare.

Even though she debuted in the Tamil film Poo Vaasam in 1999 as a child actress, she made her debut as a lead actress in the 2010 Telugu romance film Manasara.

She has starred in a few Telugu serials.

Having played Latha Pandi in the 2013 Tamil film Varuthapadatha Valibar Sangam starring opposite Sivakarthikeyan, a role that earned her SIIMA Award for Best Debut Actress in Tamil.

Her net worth is under review. She lives with her family in a luxury house in Hyderabad, Telangana.

Beginning her acting career at the age of three, Divya has starred in many television serials before plunging into mainstream cinema.

In 2006, she was conferred with Nandi Award for Best Child Actress for her outstanding performance in the film Bharati.

Though being a leading actress in the industry, she has done cameos in films including Inji Iduppazhagi and Remo.

In 2022, she was seen in a cameo role in the Malayalam movie Jana Gana Mana.