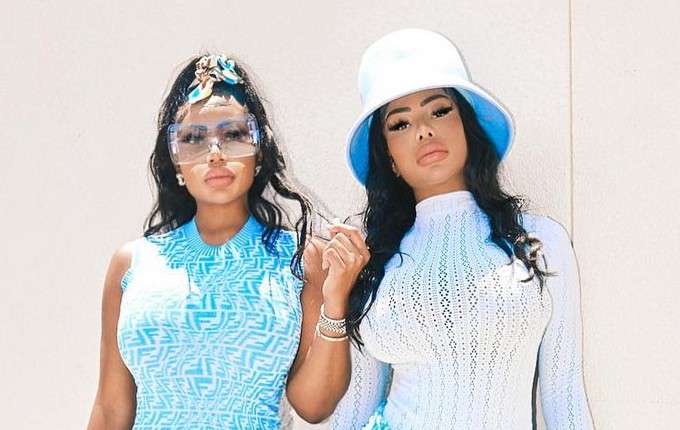 Shannade Clermont is an American television personality and Instagram model. She came into the limelight after participating in the 14th season of the reality television series Bad Girls Club. Even though she and her twin sister Shannon appeared for only seven episodes, they garnered so much attention for themselves leading to several other opportunities.

The Clermont sisters have since attracted a large following of over 1.7 million followers on Instagram. Here’s everything you need to know about the multitalented Shannade Clermont.

She has Jamaican, Indian, African-American, Haitian, and Chinese ancestry.

She is the twin daughter of a Jamaican mother and a Haitian father. Her mother runs a daycare center while her father owns a moving company. She has four siblings, including her twin sister Shannon Clermont. She also has one sister and two brothers.

Shannon attended the Fashion Institute of Technology and majored in fashion merchandising in 2016.

Shannade likes to keep her personal life as private as possible, so she’s never shared any information about her relationship status with the public.

She became famous after appearing on the 14th season of the reality television series Bad Girls Club.

She and her siblings were raised in Dallas, Georgia until she was 10 and later the family moved to New York City, where she studied.

She and her sister Shannon began modeling at the age of 14 years old.

The sisters co-founded The Clermont Foundation, a non-profit organization that aims to help those with mental health issues.

They launched their clothing line Mont Boudoir in 2017.

They worked as an intern for fashion labels including Jovani and Yves Saint Laurent.

She and her sister were featured in music videos including “Same Damn Time” and “Real Sisters” by Future, and “Good Form” by Nicki Minaj.