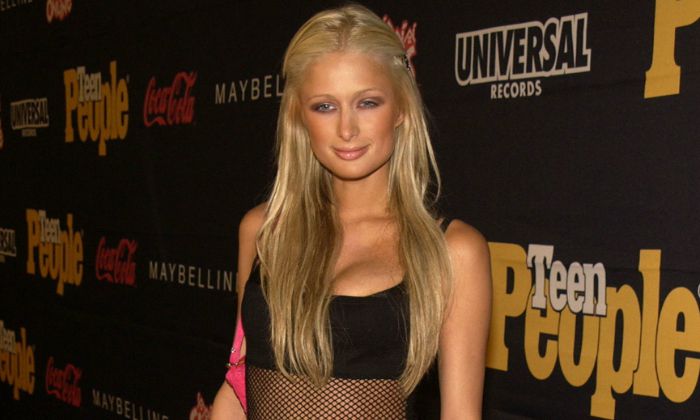 Who is Paris Hilton?

Paris Hilton is an American socialite and entrepreneur among other professions. Born with a silver spoon, the celebrity kid has been in the media spotlight ever she stepped into the world. She is a multi-millionaire heiress of the Hilton legacy, epitomizing the revival of the famous for being famous. Paris ventured into modeling during her teenage years and became paparazzi’s delight when her sex tape with her then-boyfriend Rick Salomon leaked online entitled “One Night in Paris”. However, it was the reality television series The Simple Life that propelled her fame and made herself known to the world. She has since appeared in a number of movies including “House of Wax”, “The Bling Ring”, “Zoolander”, “Wonderland” and “The Hottie and the Nottie”. Known for grandeur and opulent lifestyle, Paris Hilton owns several perfumes and lifestyle lines under her own brand Paris Hilton Entertainment.

Paris Hilton was born on the 17th of February 1981 in New York City, New York, United States of America. She is currently 38 years old.

Talking about her education, Hilton studied in no less than half a dozen schools as she loved in different places through her youth. For elementary education, she attended the Buckley School and St. Paul the Apostle School, graduating in 1995. She then attended Marywood-Palm Valley School, Rancho Mirage, California for her freshman year of high school before moving to the East Coast. There she attended a string of school, including Professional Children’s School, Convent of the Sacred Heart, Provo Canyon School, Canterbury Boarding School, and Dwight School. Despite studying in many schools, she didn’t finish high school and dropped out of junior high school at one point to pursue modeling.

Just like her luxurious life, Paris Hilton has been romantically involved with several high profile star throughout her life. Her personal life has always attracted a fair amount of media attention due to her extensive romantic connections. Hilton and Leonardo DiCaprio were spotted together on the NYC late-night circuit when she was just 19 years old. During this time, tabloids wrote that they were dating, but she later denied the dating news.

In 2000, Hilton had a brief relationship with actor Edward Furlong. She, then, got romantically linked up with poker player Rick Salomon. They dated for a while and she filmed a sex tape with him, which later leaked onto the internet. After that, she dated fashion model Jason Shaw, with whom she got engaged in 2002, but she called it off the following year.

Hilton’s romantic life has seen a lot of men and the next in line was actor, singer, and dancer, Nick Carter. They had a short-lived relationship from 2003 to 2004. She, then dated Greek shipping heir Paris Latsis in December 2004, and Greek heir, Stavros Nicharos, on and off until March 2007 and Good Charlotte guitarist Benji Madden in 2008.

She followed it up with an on and off relationship with The Hills star Doug Reinhardt from 2009 until 2010. She dumped him when she realized him using her. Las Vegas nightclub owner Cy Waits and Hilton were romantically linked up from 2010 until June 2011.

Hilton had a fling with Italian footballer Mario Balotelli in 2010. She then began dating Spanish model River Viiperi in 2012. She was ten years older than him. The couple called off their relationship in July 2014. She dated businessman Thomas Gross between 2015 and April 2016.

In August 2016, Hilton and actor Chris Zylka started seeing each other, with their relationship went public in February 2017. In January 2018, Zylka proposed to her with a ring worth US$2 million, however this relationship also didn’t last long. They called off their engagement in November 2018.

In 2003, a sex tap of Hilton in action with her then-boyfriend Rick Salomon was leaked onto the internet. Salomon sued the company that released the video for $30 million. He distributed the tape himself in affiliation with an adult film company Red Light District Video under the title 1 Night in Paris. Despite the fact that Salmon and the company came forward to pay her US$400,000 plus a percentage of the tape’s sale profit as compensation. Hilton stated that she never made a dollar off her sex tape, citing she earns a lot from her businesses.

Concerning Hilton’s physical appearances, she possesses a slender body with attractive body measurements. Her trimmed breasts, flat belly, and long legs compliment her height and weight. She has gone braless and even n*de for several fashion magazines including Maxim, revealing her body.

Paris Hilton made her acting debut, playing a girl on a beach in the 1993 movie, Wishman. Her first feature film as a lead actress came with the horror flick, Nine Lives, playing her part as Jo, in 2002.

She has done a lot of cameo in movies such as Zoolander, Wonderland, The Cat in teh Hat and The Bing Ring. Her notable works include her roles in House of Wax, The Hottie and the Nottie and An American Carol.

In 2003, Hilton landed in a hit reality TV series, The Simple Life, starring with her socialite counterpart Nicole Richie that aired on Fox and E! from 2003 to 2007. The first season of the series aired just after the release of her sex tape, and eventually, the first episode pulled in over 13 million viewers.

She has appeared in a number of television shows including George Lopez, The O.C., American Dreams, Paris Hilton’s My New BFF, The Real Housewives of Beverly Hills and Hollywood Love Story.

Hilton released her self-titled debut studio album, Paris, on August 22, 2006. The album peaked at number six on the Billboard 200 and sold over 600,000 copies worldwide.

As of 2019, Paris Hilton has an estimated net worth of $300 million, which includes earnings from film and television appearances, hosting events, business ventures, and endorsements. She is a successful entrepreneur who has been involved in different ventures apart from hotel business including a fashion line, shoe line and other fashion-related businesses.

Paris got her start as a child model, modeling for charity programs, and by 19, she signed with Donald Trump’s modeling agency, T Management.

During her stint as a model, she made it to the covers of many leading international magazines, including the UK’s Tatler, Italy’s Giola and the US’ FHM, Ocean Drive, Maxim, Elle, Nylon, Variety, UK’s Elle, Es Magazine, Gay Times, France and Turkey’s Vogue, Spain’s Vanity Fair, and New Zealand’s Remix.

Hilton published an autobiography co-written by Merle Ginsberg, “Confessions of an Heiress: A Tongue-in-Chic Peek Behind the Pose” in the fall of 2004.

Hilton was awarded the Golden Raspberry Award for Worst Actress for her work in the romantic comedy, The Hottie and the Nottie, which was released in 2008.

In June of 2012, She made her debut as a DJ at a Brazilian pop-music festival and became a trending topic shortly after.

She has registered her famous quote “That’s hot” as a trademark for her product lines like clothing apparel, electronic devices, and alcoholic beverages.

She launched her own record label, Heiress Records, in 2004.

Hilton lives in Mulholland Estates, a gated community in Los Angeles, California. She also has a penthouse in Lower Manhattan, NYC.

Hilton is fond of small dogs and has various pets, all dogs, namely, Dolce (Pomeranian), Bambi (Chihuahua), Tinkerbell, and Marilyn Monroe. She has constructed a 300-square-foot home with air conditioning, heating and designer furniture was built at an estimated cost of US$325,000, for her dogs.

She has many exotic cars, including a pink Bentley Continental, a Bentley convertible, a Rolls-Royce Ghost, a Ferrari, a Lexus coupe, and a Yukon Hybrid.

Paris earns $10 million a year, with most of her income coming from her retail businesses, which include 50 stores and 19 product lines.

She wears a size 11 shoe, which most brands don’t make. Hence, all of her shoes are custom made.

She won the Guinness World Record for Most Overrated Celebrity in 2007. In 2009, she was awarded a F.A.M.E. award for Favorite Celebrity Sex Tape 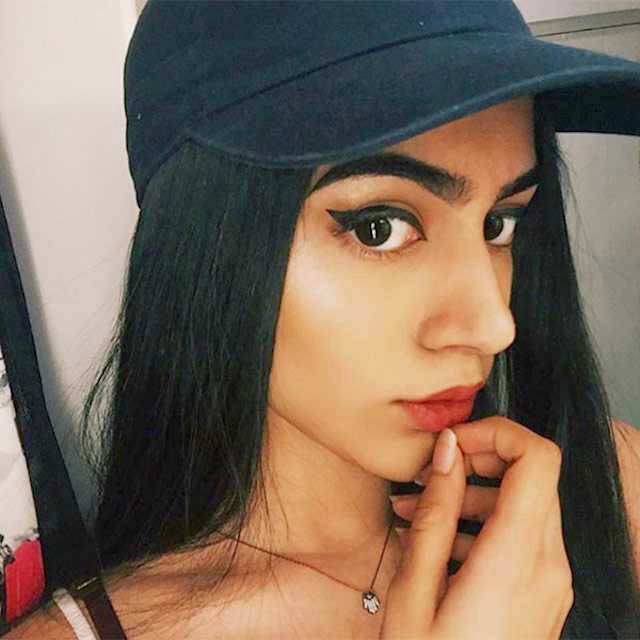