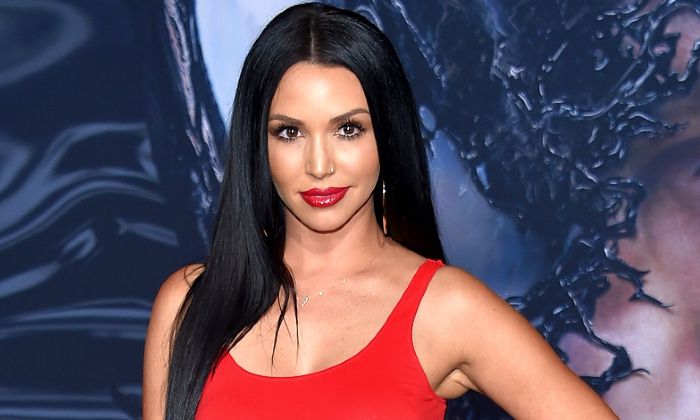 Scheana Shay is an American reality television star and actress, probably best known for her appearance on Bravo’s hit reality show Vanderpump Rules. She has been a part of the show since its debut in 2013. It is the spin-off of The Real Housewives of Beverly Hills, a reality show in which she starred in 2012.

She has also taken on guest roles in TV shows like Jonas, 90210, Victorious and Femme Fatales. Thanks to her stint on reality series, she has accrued over 1.2 million Instagram followers.

Scheana Shay was born on the 7th of May 1985, in West Covina, California, United States of America. She’s the only child to her parents Ron van Olphen and Erika van Olphen.

She attended and graduated from Bishop Amat Memorial High School in La Puente, California in 2002. She then enrolled at the Azusa Pacific University. in Azusa, California, from which she majored in broadcast journalism in 2006.

Scheana Marie Shay has been in several relationships prior to dating her beau Brock Davies. She made her relationship public in late 2019 when she was on a vacation with him to Bali, Indonesia. She shared a picture of herself and her boyfriend chilling in a waterfall on her Instagram and captioned it “Single Scheana died in Bali…”

There’s not much known about Brock who appears to be a fitness trainer and owns two F45 training studios. In October 2020, she announced on Instagram that she’s expecting her first child with beau Brock.

Scheana was previously married to Michael Shay from 2014 to 2017. They had their wedding on July 27, 2014, at Hummingbird Nest Ranch in Santa Susana, California. After two years into their marriage, they split in November 2016 and eventually divorced in April 2017.

She also briefly dated actor Eddie Cibrian in 2006, which she ended after learning about his marriage with Brandi Glanville. She revealed that she was unaware of the marriage and thus she broke up with him. Post that, she had a short-term relationship with Robert Parks-Valletta in 2007.

A year later after her graduation, Scheana Shay began acting professionally with a guest role in an episode of ABC family sitcom Greek. She continued with guest appearances in TV shows such as Jonas, Victorious, 90210, and Femme Fatales before starring as herself in the reality show The Real Housewives of Beverly Hills.

Over the years, she has transformed herself into a prominent face in the industry. In 2013, Scheana became part of Bravo’s reality show Vanderpump Rules, a reality TV show which follows the lives of six servers at the restaurant SUR which is owned by Real Housewives of Beverly Hills star Lisa Vanderpump. This is a major breakthrough in her career that brought her a lot of fame and recognition.

Scheana Shay has achieved a tremendous amount of success in her career as a model and television personality. Yet of all Scheana’s accomplishments the one that landed him in the spotlight was her role on the hit TV show Vanderpump Rules. Collectively, all of her works have helped Scheana Shay to amass a net worth to the tune of $1 million. 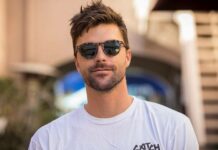