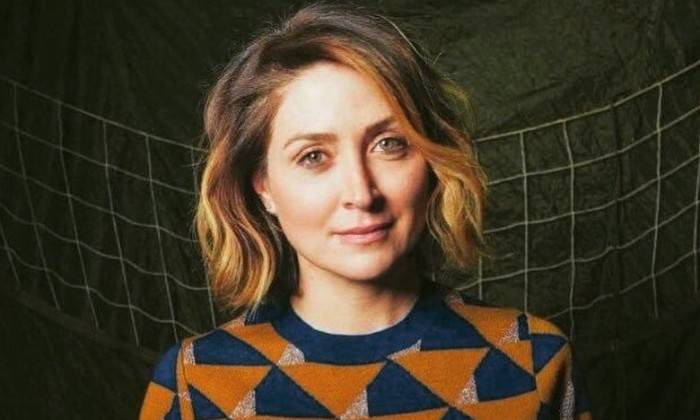 Sasha Alexander is an American actress and producer who’s nailing it in the acting industry ever since she burst onto the acting scene in the late 1990s. Of all her acting works, her portrayal of Dr. Maura Isles on the TNT series Rizzoli & Isles, starring Angie Harmon, who played Detective Jane Rizzoli, her best friend, won the likes of the viewers and critics alike. She won the People’s Choice Award for Favorite Cable TV Actress in 2016.

She has been a part of several critically acclaimed TV shows, including the likes of NCIS, Presidio Med, Dawson’s Creek, and Shameless. On the film front, she’s credited with Yes Man, He’s Just Not That Into You, The Girl from Nagasaki, The Ride, and Dangerous Lies. Besides her acting career, Sasha has also written a variety of productions, including Lucky 13 (2005), a comedy which she co-wrote, produced, and stars in with Harland Williams and Lauren Graham

Sasha hasn’t divulged too many details about her early life and parents except that her parents are both of Serbian descent, who immigrated to the United States from Serbia. As a result, she can speak fluent Serbian, English, as well as Italian as some of her family lived in Italy.

She attended the prestigious film school at the University of Southern California where she studied theatre to hone her acting and film-making skills.

Sasha married her second husband and director Edoardo Ponti at the Russian Orthodox Church in Geneva, Switzerland on August 11, 2007. She gave birth to her first child, a daughter, Lucia Sofia Ponti, on May 12, 2006. Their son, Leonardo Fortunato, was born on December 20, 2010.

She married her first husband and director, Luka Pecel, on September 18, 1999. But the two broke up soon after promoting her to annul the marriage.

Ever since her run on the hit TV show NCIS, the actress has been doing it in the spotlight, starring in major projects from Rizzoli & Isles to Deathstroke: Knights & Dragons. All of this success has made Sasha really rich, considering that she has been making money since she was a small girl.

Before she became the actress she is today, Sasha got her start in theatre. She doesn’t stop with acting, she starred and co-produced the hilarious comedy “Coming & Going” with her husband, writer, and director Edoardo Ponti.

Collectively, Sasha Alexander has an estimated net worth of $6 million, according to Celebrity Net worth.

Sasha’s big break came when she landed the role of Jesse Presser in the TV show, Wasteland, starring Marisa Coughlan and Rebecca Gayheart.

She made her big-screen debut when she played a minor role as Miss America in the independent film Twin Falls Idaho, directed by Michael Polish and was released in 1999.

She speaks English, Serbian, Italian, and some French as well.

As a teenager, she had associated herself with the pop music group called Everything Nice.

She won the People’s Choice Awards for Favorite Cable TV Actress for her performance on the TV show Rizzoli & Isles in 2016.

She voiced Addie in the animated web series Deathstroke: Knights & Dragons based on DC Comics.