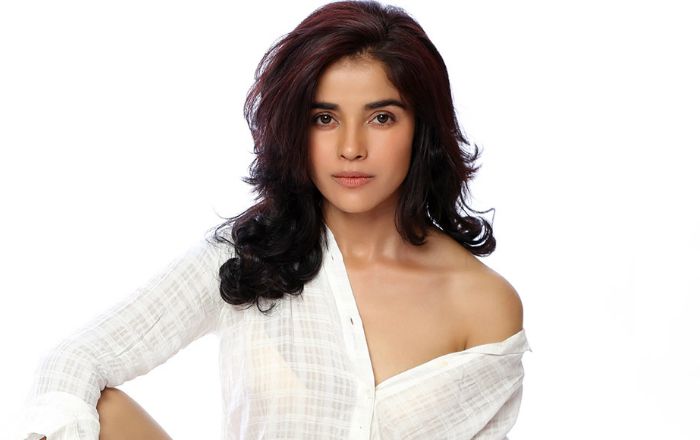 Unfortunately, Piaa hasn’t disclosed much about her family as she doesn’t want them to be in the limelight. She fears that the spotlight would affect their normal way of life and would be trolled or condemned on social media for her actions. What is known about her parents is that her father and mother both are government staff. She has two elder sisters and one younger brother.

Likewise, information regarding her educational background is unknown either. However, she earned a diploma in Computer Science hoping that it would help her get a break in cinema.

Coming to her romantic life, Pia Bajpai may be single as she did not reveal who her boyfriend is nor has seen dating anyone publicly. She is quite reluctant and not vocal about her private life. Furthermore, she has perpetually managed to keep her private life away from the spotlight and it looks like nothing has attracted her more than acting.

Pia Bajpai made her feature film debut with the 2008 Tamil comedy flick, Poi Solla Porom, playing the role of Amritha. She debuted in the Telugu industry with the film Ninnu Kalisaka in 2009.

She subsequently made her debut in Malayalam and Hindu in the films, Masters and Laal Rang, respectively.

She has appeared in a number of TV commercials and print ads including Cadbury alongside veteran actor, Amitabh Bachchan, and Sonata with the cricketer, Mahendra Singh Dhoni.

According to sources, Pia Bajpai’s net worth stands at $1 million US dollars as of 2019.

While pursuing her diploma, she did several odd jobs including being a receptionist in a hotel and tutoring.

She then moved to Mumbai to try her luck in modeling. She started out as a voice artist dubbing for serials and films. After that, she took modeling appearing in print ads, commercials, and music videos.

She got her big break in the cinema when director Priyadarshan called her for the audition for his Tamil production after being impressed with her work in one of his commercials. Following this, she was offered a supporting role in the film Poi Solla Porom, directed by A. L. Vijay.

Pia has done a few bold photoshoots for magazines and featured them on the covers of many leading magazines in the country.

She describes herself as a fitness freak and goes to the gym whenever she gets time.

In 2015, she has been cast one of the leading roles as Shireen in an English film, X: Is Present.

She won Vijay Award for Best Supporting Actress for her role as Saraswathi in the Tamil film Ko.