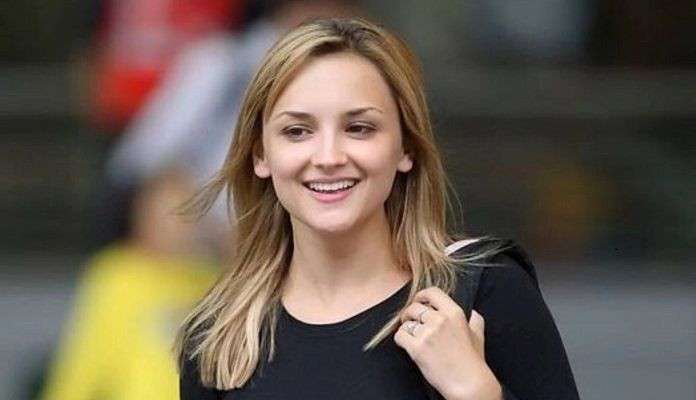 Phoebe Adele Gates is the youngest child of tech billionaire and Microsoft founder Bill Gates and his wife Melinda Gates. She is famous for being Bill Gate’s daughter. She studied ballerina at The School of American Ballet at the prestigious Lincoln Center for the Performing Arts.

Her father, Bill Gates. is currently the world’s fourth-richest person with a net worth of $124 billion. He’s the co-founder of Microsoft, one of the world’s largest tech company and the co-chairman of the Bill & Melinda Gates Foundation.

Phoebe attended the Professional Children’s School in New York City. She studied ballet at The School of American Ballet at the Lincoln Center for the Performing Arts, as well as the prestigious Juilliard School. She’s currently pursuing her degree at the famous Lakeside School where her father and older siblings studied.

Her parents did not allow her to use gadgets, in particularity, mobile phones, until she was 14 years old. She is a bright student and loves reading books.

Phoebe lives with her family in their lavish mansion dubbed Xanadu 2.0 overlooking Lake Washington in Medina, Washington. The property is now worth over $148 million that boasts a lot of amenities, including an artificial stream and a beach.

Not much is known about Phoebe’s love life right now. But, thanks to rumors, she is allegedly seeing a guy who is also attending Lakeside School for more than two years. Well, it is not known whether she has a boyfriend or not, but her parents are doing an exceptional job of protecting her private life from the public eye.

She was raised in Seattle, Washington.

She and her siblings likely to inherit $10 million each from Bill and Melinda Gates because they have pledged to donate the majority of their wealth to charitable causes.