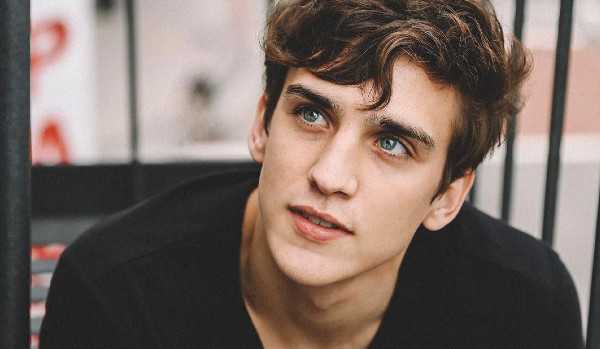 Nick Hargrove is an American actor and model. He is best known for his breakout role as Parker Wagner-Caine on the CW drama series Charmed. The actor has since gone to play in various television shows like Single Parents, and Counterpart, among many others.

He started acting back in 2017 in the film The Wrong Mother as Derek and has since he has made a name for himself on television, thanks to the varied roles he was cast in. Hargrove has amassed nearly 250 thousand followers on Instagram.

Nick attended the University of North Carolina at Chapel Hill.

The actor has been in a relationship with the actress and his Charmed co-star Sarah Jeffery since 2019. He posts a lot of pictures to his Instagram in which they can be spotted together.

Nick Hargrove is famous for his role of Parker on the CW fantasy drama series Charmed. It is the reboot of the 90s hit where he plays Maggie Vera’s (played by his girlfriend Sarah Jeffery) love interest. He joined the series’ 1st season in a regular role and became a recurring character from the second season onwads.

He developed an early interest in acting but only pursued acting after he graduated from the University of North Carolina at Chapel Hill.

He moved to Los Angeles from Philadelphia to pursue acting and got his break in the movie The Wrong Mother (2017), where he was cast in the role of Derek.

That same year, he landed a role in the film M.F.A, starring Francesca Eastwood.