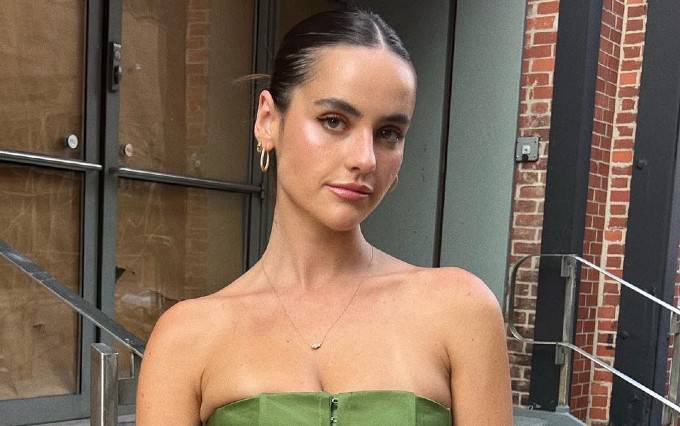 Natalie Joy is an American model and certified surgical technologist who is most famously known for her relationship with The Bachelor alum Nick Viall. Nick shot to fame when he appeared in the 2014 season of The Bachelorette and later appeared in Bachelor in Paradise and The Bachelor. He has also starred in TV shows like General Hospital and Family Guy. Here’s everything you need to know about Nick Viall’s girlfriend Natalie Joy.

Not much is known about her early life except that her mother’s name is Lisa Gynther Stephens.

Natalie is a certified surgical technologist and has done her certification from a La-based institution.

Natalie Joy got engaged to actor, television personality, and model Nick Viall in January 2023 after dating for nearly two and a half years. They were first linked in 2020 but they made their romance Instagram official in February 2021. Viall is 18 years older than Joy but it seems like the age gap doesn’t bother them much and they were inseparable and going strong since they started dating each other.

Shortly after they confirmed their relationship, the pair made their awards show debut at the Golden Globes in February 2021.

In May 2021, the duo shared their vacation pictures on their respective Instagram when they went on a vacation to Hawaii. That same month, the couple made their debut and walked the red carpet at the MTV Movie & TV Awards.

She has a dog named Jeff.

In November 2021, Joy and Viall spent Thanksgiving in Savannah, Georgia.

In January 2023, Joy and Viall walked the red carpet together at ESPN and College Football Playoff’s Allstate Party at the Playoff event in Los Angeles.

She was featured in Penida magazine.