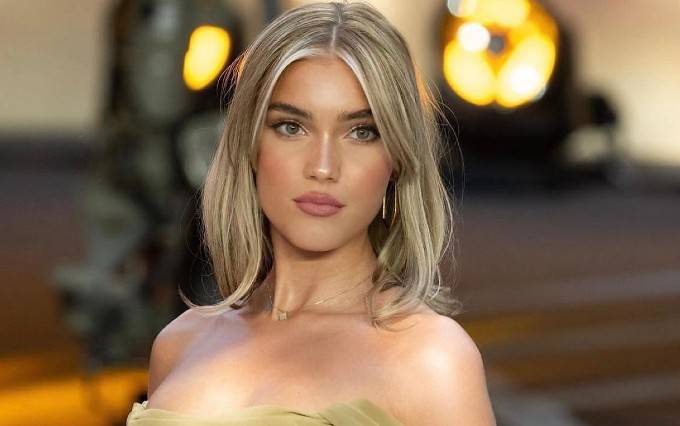 Mimi Slinger is an English actress and model. Her path to stardom began when she landed the role of Leanna Cavanagh on the ITV soap opera Emmerdale. In 2017, she starred alongside Bill Nighy and Helen Baxendale in the film Heidi: Queen of the Mountain as Clara, marking her debut in the show business. She appeared in the musical The Braille Legacy on the West End stage and played the part of Brigitta Von Trapp in The Sound Of Music, World Tour with The Really Useful Group. She’s earned representation from Storm Management, United Agents and Above and Beyond.

Very little is known about Mimi prior to her rise to fame. Though she was born here in England, she ended up moving to Singapore with her family when she was a little girl. There, she attended the Tanglin Trust School and began performing in school plays. She returned back to London at age 11, and eventually enrolled at the Sylvia Young Theatre School in London, where she studied acting and theatre. She graduated in 2019 as a triple-threat performer in acting and also trained in dance and music.

She was born in England and moved to Singapore when she was a few months old. She lived there until the age of 11.

Mimi took vocal lessons at a very young age and discovered her passion for musical theatre. Her passion took her to a local theatre group called The Really Useful Group and became a part of it. She made her stage debut with The Sound Of Music, World Tour, playing the role of Brigitta Von Trapp.

A budding talent, Mimi auditioned and won the role of Leanna Cavanagh in the ITV soap opera Emmerdale. She joined the cast in 2018 and played her part until 2021.