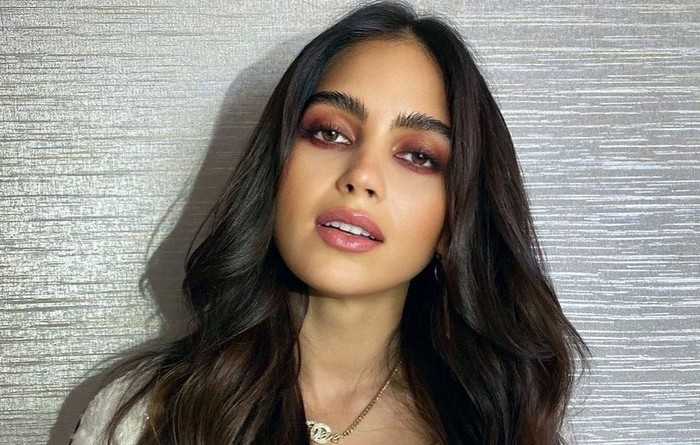 Melissa Barrera is a Mexican actress and singer. She is most famously known for her portrayal of Mariana Durán in the Mexican telenovela Siempre Tuya Acapulco. She gained further prominence with parts in Tanto amor and Perseguidos. Most recently, she was seen playing one of the lead roles of Lyn Hernandez in the Starz drama series Vida. In addition to her work on television, she has also appeared in movies like In the Heights, Scream, and Carmen. The gorgeous actress who is in her thirties has already made a name for herself in the Mexican entertainment industry. She has now set her sights high on Hollywood. Here’s everything you need to know about the Vida-breakout star.

She is the daughter of Tomas Barrera and his wife Rossana Martínez. Her father is a film producer. She has three younger siblings, with whom she spent the major part of her early life.

Melissa was schooled at the American School Foundation of Monterrey. She later attended New York University Tisch School of the Arts, where she studied musical theater.

She has actively participated in theatre throughout her middle and high school and appeared in musicals such as The Wizard of Oz, and Joseph and the Amazing Technicolor Dreamcoat.

While at NYU she starred in productions such as Sweet Charity and Brecht’s The Caucasian Chalk Circle.

The Mexican beauty has been in a romantic relationship with Mexican singer Paco Zazueta for several years now. The duo started dating in September 2011 after they met for the first time at an event earlier that year. The pair got engaged in June 2017 and tied the knots in February 2019.

Melissa Barrera is one of the most popular and loved faces on television. Having started her acting career a decade ago, Melissa rose to stardom after landing her first lead role as Olvido in the Mexican telenovela Siempre Tuya Acapulco, starring opposite Venezuelan actor Daniel Elbittar.

After an impressive Hollywood debut with the TV show Vida, the future of the Mexican cutie seems bright as she has already been roped in several big projects.

As of 2022, Melissa Barrera is estimated to be worth around $2 million. The larger part of her wealth comes from acting and endorsements.

She has been involved in acting from an early age. It all started when she was in middle school that she made an appearance in a school play, and later on, the acting bug caught her. She continued to act in plays and musicals throughout her school and college days and made her big debut in the year 2011.

Melissa is also a skilled singer and has participated in several reality shows, including La Academia.

In 2015, she recorded the theme song “Volver a caer” alongside the Mexican singer Kalimba for her telenovela Tanto Amor.

She starred as Samantha “Sam” Carpenter in the 2022 slasher film Scream, which is the fifth installment of the Scream franchise. She will reprise her role in the sixth installment as well.