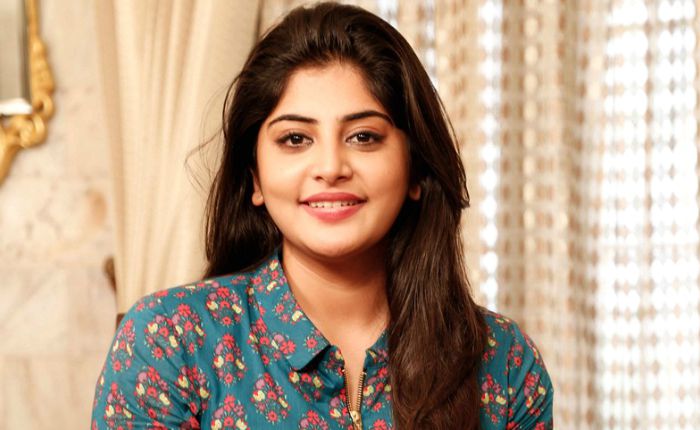 Manjima Mohan is the daughter of cinematographer Vipin Mohan and dancer Kalamandalam Girija.

Manjima attended Nirmala Bhavan Higher Secondary School, Thiruvananthapuram, and later moved to Chennai to further her studies. She earned her B.Sc. degree in Mathematics from Stella Maris College in Chennai.

The actress has kept her personal life under the wraps which makes it a tad difficult to say anything about her love life and dating history.

As a child actress. Manjima Mohan made her on-screen debut with the film ‘Kaliyoonjal’. She went on to do over a half dozen films before she took hiatus from acting.

In 2015, she returned to acting and landed her first leading role in the Malayalam film ‘Oru Vadakkan Selfie’, in which she played the role of Daisy George.

The following year, she made her debut in the Tamil and Telugu cinema industry with Gautham Menon’s bilingual film Achcham Enbadhu Madamaiyada (Tamil).

Even though she had experience in acting, she said that she was “not at all confident” when she started shooting for the film, Oru Vadakkan Selfie and that the initial days were “terrifying”.

She won the Kerala State Film Award for Best Child Artist for her role in the film Madhuranombarakattu.

She won the Filmfare Award for Best Female Debut – South for her outstanding performance in the film Achcham Yenbadhu Madamaiyada in 2017.

In 2021, she starred in two movies Kalathil Sandhippom and Tughlaq Durbar, which she followed up with FIR, her first release in 2022.