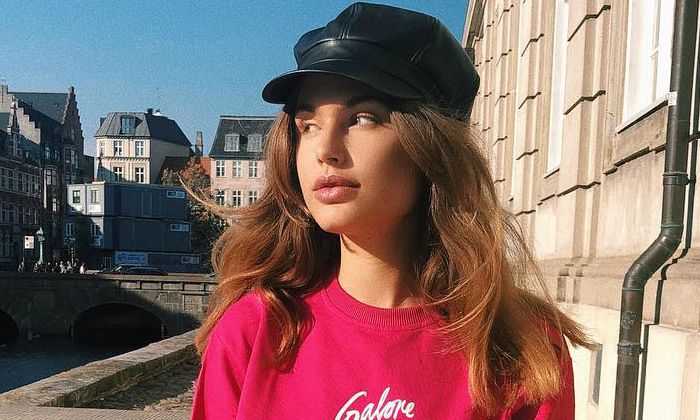 Who is Maja Krag?

Maja Krag is a Danish fashion model who is best known for her appearances as a cover girl on several featured magazines. Having a deep craving for modeling at a very young age, she began modeling when she was 8 years old. She has been featured in top-branded magazines like Sports Illustrated Swimsuit and World Swimsuit, among many others. The sleek and slender beauty is often compared to Hollywood actress Angelina Jolie and model Cindy Crawford. She is represented by Wilhelmina International and Le Management.

Maja Krag was born on the 30th of November 1995, in Copenhagen, Denmark. She is currently 25 years old.

Maja is possibly single as there are not any news about her romantic connections on the web. Over the years of her successful modeling career, she is not linked up with any man nor seen going out with any person neither. She has apparently kept her love life far away from the spotlight.

She got her start in modeling at a very young age of 8. She has walked the ramp for top-leading fashion houses and designers.

Maja was discovered while shopping at a department store by Bente Lundquist of Scoop Models.

When Maja isn’t on set, you can probably find her taking a yoga class or practicing her punches in the ring.