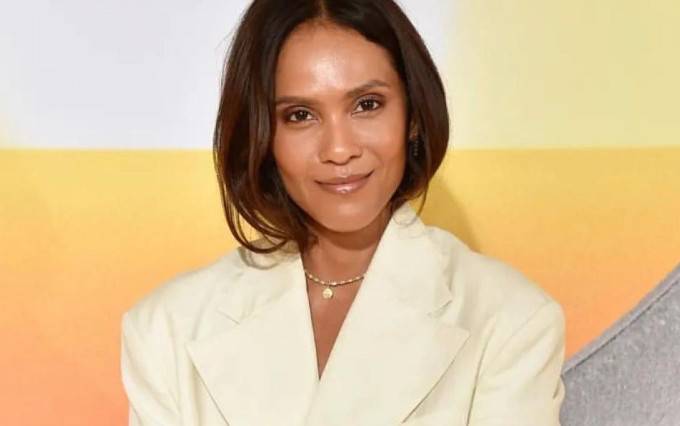 Born on December 2, 1981, in Cape Town, South Africa, Lesley-Ann Brandt is an actress and model best known for her appearances in both TV shows and films. Having started her acting career with the New Zealand sitcom Diplomatic Immunity, Brandt’s American debut came with her next role, playing Naevia in the historical drama series Spartacus: Blood and Sand. In the last decade, the actress has been featured in a ton of TV shows, including the likes of Spartacus: Gods of the Arena, CSI: NY, Single Ladies, and The Librarians. Since 2016, Brandt has been playing the role of Mazikeen in the urban fantasy series Lucifer, starring Tom Ellis, Lauren German, and Kevin Alejandro.

She is of Indian, German, Dutch, and Spanish descent.

Born in South Africa, Lesley-Ann Brandt moved to Auckland, New Zealand, with her parents and her younger brother Brian Brandt in 1999.

She studied acting and was trained in the Meisner technique in 2008.

Lesley-Ann Brandt married her longtime boyfriend and actor Chris Payne Gilbert on September 5, 2015, after dating him for over six years. They have a son together, named Kingston Payne Brandt-Gilbert, who was born in July 2017.

Brandt was born and raised in Cape Town South Africa and later immigrated to Auckland, New Zealand with her family in her late teens

She began her career as a model by appearing in commercials and print ads. Prior to her rise to fame as a model, she worked in retail sales and also served as an information technology recruitment consultant.

She landed her first featured role in 2009 in the New Zealand sitcom Diplomatic Immunity, where she took on the role of Leilani Fa’auigaese.

Her first major appearance came in 2021 when she played the role of a slave girl Naevia in the Starz show Spartacus: Blood and Sand. She has as well reprised her Naevia role in the prequel miniseries Spartacus: Gods of the Arena.

In 2016, she started playing a bounty-hunting demon named Mazikeen in the Netflix hit series Lucifer. This happens to be her biggest role to date. On the show, she co-stars with Tom Ellis, Lauren German, Kevin Alejandro, and D. B. Woodside.