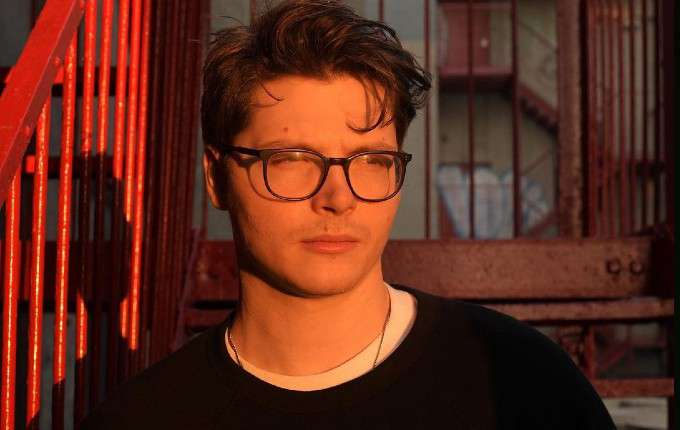 Kevin Garrett is a Grammy award-nominated American musician and producer who broke out with the song “Pray You Catch Me”. He co-wrote and co-produced the song for Beyoncé’s 2016 album, Lemonade. Growing up, he idolized Ray Charles, Stevie Wonder, and Sam Cooke and signed a recording deal with Jay-Z’s Roc Nation.

Garrett’s first EP, Mellow Drama, arrived in April 2015 and he followed this up with his second EP titled False Hope in February 2017. Between his second and third EPs, he issued a full-length album entitled Hoax on KG Music in March 2019. He has worked with the likes of Mumford & Sons, Alessia Cara, James Bay, and Oh Wonder.

While not much is known about his parents or his early life, it is safe to say ha he became interested in music at a young age. He took violin classes as a small boy and learned to write songs on his own during his teen years. Heis very close to his sister Megan.

He attended New York University where he studied music technology.

Kevin Garrett was in a romantic relationship with Canadian singer-songwriter Alessia Cara from 2016 to 2018.

Garrett came to public attention when he co-wrote and co-produced “Pray You Catch Me”, the lead track on Beyoncé’s 2016 album, Lemonade. The song became so popular that it earned him a Grammy Award nomination for his work on the album.

He has been in the industry for quite a while and has worked with many artists over the course of his career. Unfortunately, Kevin’s net worth is not available at the moment. But his accomplishments at a young age are quite evident to prove his talent. With talent, there comes an impressive wealth, and there’s no doubt in that.

He was raised in Pittsburgh, Pennsylvania.

He released his debut EP titled Mellow Drama, which included the singles Coloring and Control.

His second EP, False Hope, followed in 2017, which featured music videos for “Little Bit of You” and “Pulling Me Under”.

Kevin released his full-length studio album, Hoax, on March 22, 2019. The album came with lead singles “In Case I Don’t Feel” and “Don’t Rush”.

As a songwriter, he has worked with the likes of artists Beyoncé, Justine Skye, Rudimental, Banks. Vérité and Lennon Stella.

He’s so popular on Spotify with over 100 million streams.