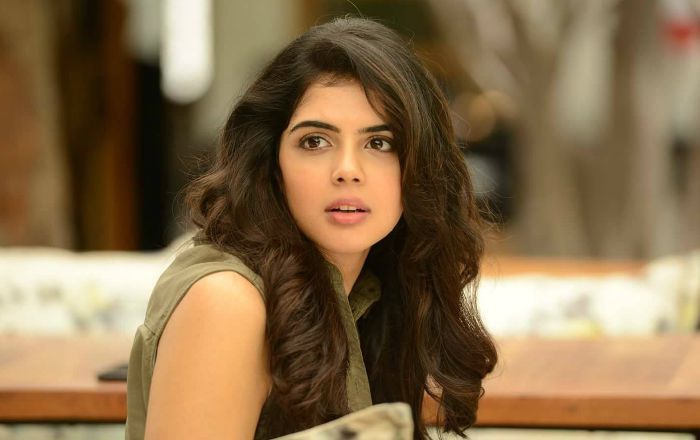 Kalyani Priyadarshan is an Indian actress and the daughter of notable filmmaker Priyadarshan. She worked as an assistant production designer and art director before making her debut in the 2017 Telugu film, Hello, alongside Akhil Akkineni.

Her acting credits include Hero, Ranarangam, Varane Avashyamund, Putham Pudhu Kaalai, Hridayam, Maanaadu, and Bro Daddy. She has amassed over 2.4 million followers on her Instagram account.

Kalyani Priyadarshan was born on the 5th April of 1992, in Chennai, Tamil Nadu, India. She is currently 30 years old.

Kalyani has kept her personal life discreet from the media and thus we are unable to say anything about her love life and past relationships.

Kalyani Priyadarshan made her silver screen debut with the 2017 Telugu film, Hello for her roles as Priya / Junnu alongside Akhil Akkineni.

In 2019, she was selected to play the role of a female lead in PS Mithran’s Hero starring Sivakarthikeyan. The film was released in late 2019, marking her debut in Tamil.

Her Malayalam debut film Marakkar: Arabikadalinte Simham, a historical war film, directed by her father Priyadarshan is set to premiere in 2020.

She is a trained dancer and has performed at various events.

After graduation, she briefly worked at the Williamstown Theatre Festival.

She won the Filmfare Award for Best Female Debut – South and the 7th South Indian International Movie Awards for her work in the Telugu film, Hello.

Kalyani attended an acting workshop at Adishakti Theatre in Pondicherry to hone her acting skills.