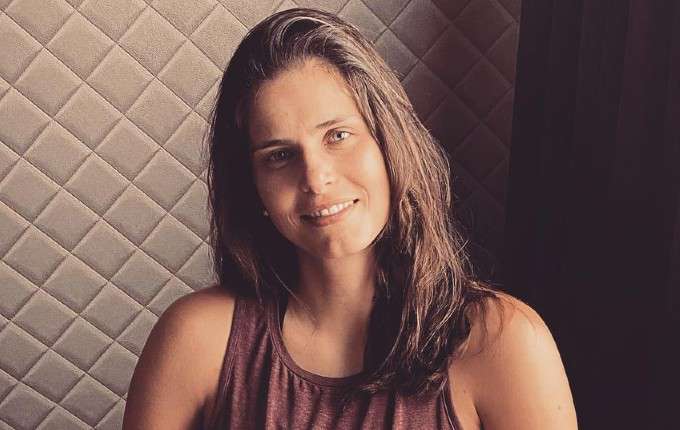 Julia Gorges is a retired professional tennis player from Germany. In 2005, she made her debutante in ITF Women’s Circuit. She entered into a professional career in 2005 and made her spot in the world’s top 100 list within three years. Julia Georges is a professional who got an abundance of skill in smooth Shot and Attacking Mindsets every tennis enthusiasts love to watch it.

Gorges is one of the most successful players who has won numerous titles in singles and doubles on both the WTA Tour and ITF Circuit. She reached her career-high singles ranking of No. 9 on August 20, 2018, and in doubles, she reached No. 12 on August 22, 2016. She served as the national brand ambassador for Porsche in early 2018. She retired from professional tennis on 21 October 2020.

Julia’s parents are Klaus Goerges and Inge Goerges. She was raised in Bad Oldesloe, a town in West Germany. she began her tennis journey early at the age of 5. She idolized Martina Hingis and was coached by Sascha Nensel, who coached her until 2015.

She studied at the Klaus Groth Schule and then went to Theodor Mommsen Schule before earning her middle shcool diploma from Mittlere Reife.

She divides her time between Bad Oldesloe and Regensburg, Germany.

While there’s a lot of information about Julia’s professional endeavors due to her popularity, there’s apparently none concerning her relationships. She was once spotted kissing a guy named Florian Zitzelsberger, who was later found to be the physiotherapist of South African tennis player Kevin Anderson.

Other than that not much is known regarding her private life. She may be in a relationship or not, but she deserves appreciation for maintaining a low profile for such a long time. It’s a bit tedious job for celebrities like Julia to always stay off the radar because of the profession she’s in that demands touring across the world. Even after she bid adieu to the sport, she still keeps the romantic aspect of her life a private affair.

As of 2022, Julia Gorges has earned an impressive net worth of $3.5 million dollars.

She began playing tennis at the age of five and made her ITF Circuit debut in 2005.

Three years later in 2008, she achieved her milestone in her career, debuting in the world’s top 100 rankings.

She appeared in all Grand Slam tournaments during the 2009 season.

Her second WTA title win came in 2011 when she outperformed Samantha Stosur. During the same season, she registered her major win against No. 1 Caroline Wozniacki and became the first German to win the Porsche Tennis Grand Prix since Anke Huber in 1994.

In 2016, Julia and her partner Karolina Pliskova reached the semifinals in two Grand Slam tournaments. One at the Australian Open and the other at the Wimbledon. But they lost in both matches.

She was made the national Brand ambassador for Porsche 2018.

She finished the 2018 season with two WTA singles titles and entered the world’s top 10 singles ranking apart from reaching the semifinal at Wimbledon.

Following poor performance during the 2020 season, she retired from the sport on October 21, 2020.