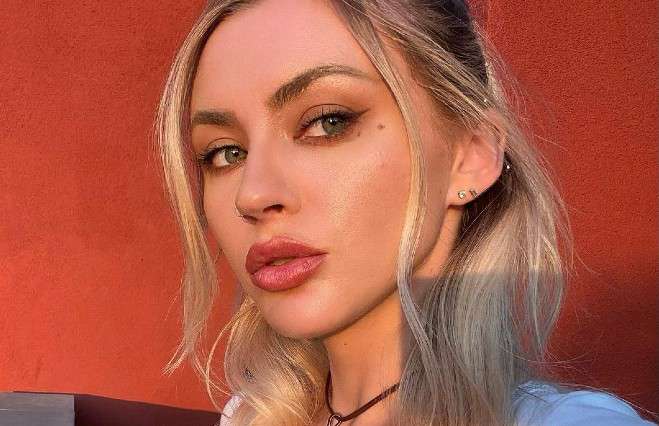 Johanna Liauw is an American actress, and model who came to public attention for her role as Johanna in the TV series Quarantine Leap. She is also known for her roles as Devan in The Wrong Cheerleader Coach and Beth in College Professor Obsession. Thanks to her attractive toned physique, she has amassed a huge fanbase on Instagram. Aside from television series, she has also acted in movies such as Sometimes I Dream of Wandering, Tall Girl 2, and Crossbow Creek. Here’s everything you need to know about the young budding actress.

There really isn’t much information about her family or her early life, though it is known that she was raised alongside her sister by her parents. Despite her early interest in modeling, she put her education first and pursued her dreams after earning her degree.

Johanna is kind of a person who rarely opens about her personal life and thus we could hardly find any information related to her present or past relationships. She keeps the romantic aspect of her life to herself while maintaining a low profile.

Johanna Liauw got her start in showbiz in 2020 with the TV series Quarantine Leap. The young budding actress has just begun her league in the entertainment industry but she has already been a part of several upcoming high-profile films. Thanks to her gorgeous looks and acting skills, Liauw has been making a splash in the acting space ever since her inception into the industry.

Her first acting job was in the series Quarantine Leap in 2020, where she played the role of Johanna. That same year, she was chosen to play the part of Devan in the TV movie The Wrong Cheerleader Coach and starred as Beth in another TV movie Colege Professor Obsession the following year.

To start with 2022, Liauw already has a good lineup of movies under her kitty, including Sometimes I Dream of Wandering, Tall Girl 2, and Crossbow Creek. Johanna continues to strive to meet all of her goals and will likely enjoy a long and successful career thanks to her efforts at such a young age.

She loved traveling and has visited several countries, including India.

She has worked as a model for both brands and designers before she got into acting.