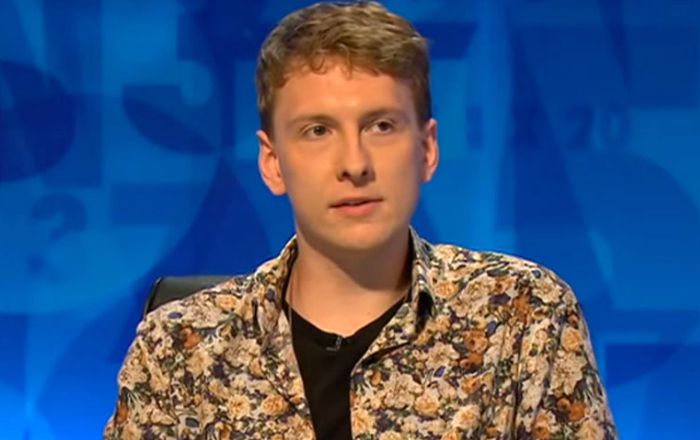 Joe Lycett is an award-winning English comedian who is best known for his appearance on television shows like Live at the Apollo, 8 Out of 10 Cats, Taskmaster, and Never Mind the Buzzcocks. He gained popularity as an announcer for the BBC One show Epic Win and as a panelist on the E4 series Dirty Digest.

Concerning his personal life, Joe Lycett hasn’t revealed much regarding his family, parents, and his childhood. All that we were known about his childhood is that he was raised in Hall Green, Birmingham.

Although Lycett is a pansexual, he frequently refers to himself as bisexual in his stand-up routines. He has kept his personal life away from tabloids, thus making it a tad difficult for us to say anything about his past or present relationship status.

There is not much information available about his physical data like height, weight, and body measurements. Based on his image portfolio, his body stats maybe –

He began appearing on television in 2009 and he is still making his presence in several reality and comedy shows. In 2009, he was awarded the Chortle Student Comedian of the Year.

His debut stand-up show Some Lycett Hot was nominated for the Best Newcomer at the Edinburgh Comedy Awards in 2012.

Lycett earns a lot of money from his comedy shows and his net worth has considerably grown in the recent few years. He is one of the most sought-after comedians in the United Kingdom where his comedy shows are lined up in a given calendar month. One thing is certain one can enjoy his unique style of presentation and has a great sense of humor.

Lycett has appeared on television on Live At The Apollo, 8 Out of 10 Cats, 8 Out of 10 Cats Does Countdown, Celebrity Juice, Never Mind the Buzzcocks, Spicks, and Specks, Would I Lie to You?, Insert Name Here, and Virtually Famous.

He was a regular panelist on the E4 show Dirty Digest.

He has also co-written narration on ITV2 shows The Magaluf Weekender and Ibiza Weekender.

In August 2011, he wrote and performed the short story Spooky and the Van which was broadcast in the Afternoon Reading slot on BBC Radio 4.

Lycett was also known as “the resident newshound” on Josh Widdicombe’s XFM radio show, which was broadcast on Saturday mornings.