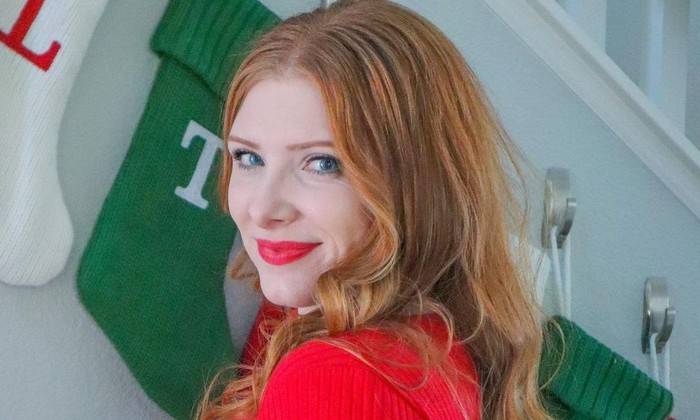 Jessica Skube is an American YouTuber and content creator probably best known for her family vlogging channel, JesssFam. Over the past decade, Jessica has become a YouTube sensation, thanks to the family vlogs she uploads to her channel of 1.3 million subscribers. She has recorded and posted the pregnancy and births of all of her children. Though there are a lot of content creators out there, she’s is very unique and stands out from the crowd for the very same reason. With tons of followers on her channel, she’s made a huge name for herself.

Jessica Skube is the mother of seven children from her present and past relationships. She was only 18 when she gave birth to her first child, a daughter, Lilia Jean, on June 18, 2010. Her father was her then-boyfriend, Gabriel “Gabe” Esquilin, who is also a YouTuber. They broke up soon after Lilia’s birth.

Post her break-up with Gabe, she started a relationship with Drake Roque, her high school friend. They known each other for years, and they married on November 11, 2011. Shortly after, she became pregnant, this time was twins, and she gave birth to twins boys, Kyson James, and Kaden John, on March 30, 2012.

Jessica welcomed her third child with Drake, a boy, Landen Joseph, on March 3th, 2014 through water birth. Drake left Jessica when she was about 8 months pregnant and they divorced later.

She got her start with YouTube in 2009 when she was 17 years old. She was pregnant at that time and started the channel to document the entire phase of her pregnancy to baby delivery.

Jessica received the Shorty Award for Best in Parenting and Family in May 2019.