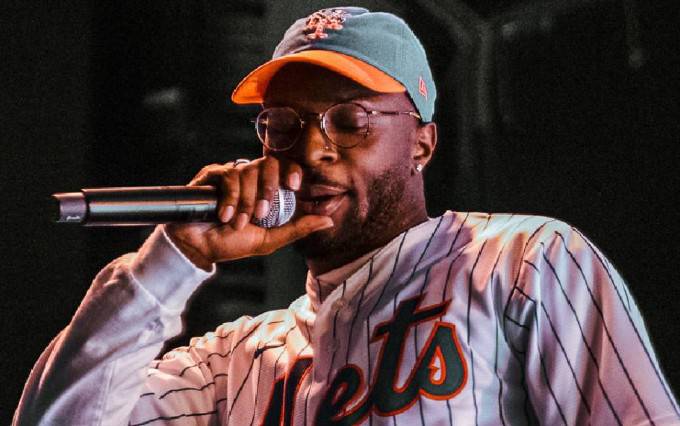 Isaiah Rashad is a familiar hip-hop recording artist best known for his extended play (EP) titled “Cilvia Demo” which debuted at #40 on the Us Billboard 20. His debut studio album, The Sun’s Tirade peaked at number 17 on the Billboard 200. He first came into prominence when he went on touring with rappers Juicy J, Joey Badass, and Smoke DZA among others, on the 2012 Smoker’s Club Tour. His second album The House Is Burning arrived on July 30, 2021.

Isaiah Rashad was born on 16 May 1991, in Chattanooga, Tennessee, United States.

He briefly attended Middle Tennessee State University and later dropped out to focus on his musical career.

Rashad has a son with his long-time girlfriend, their son was born in 2013. In August 2015, Rashad had a second child with a different woman. He also has another child.

Isaiah Rashad released his debut studio album, “The Sun’s Tirade” on September 2, 2016, via Top Dawg Entertainment label. The album debuted at no. 17 on the US Billboard 200.

Isaiah Rashad made his television debut when he participated in the TDE Cypher during the 2013 BET Hip Hop Awards in 2013.

Known for his EP “Cilvia Demo” and studio album “The Sun’s Tirade”.

His total net worth is estimated to be $350 thousand dollars.

Rashad had decided to become a preacher in his teens until his stepbrother gave him a copy of OutKast’s ATLiens in junior high and the rest is history.

He took rapping seriously when he was in tenth grade and started to produce records with his friends using laptops.

Rashad credits OutKast, namely Big Boi, Scarface, and Jay-Z for being the biggest influences on his music.

He released his first single “Lay wit Ya” from the upcoming album “The House Is Burning” featuring Duke Deuce on May 7, 2021.

In February 2022, he found himself in the center of a fresh row of controversy when his sex tapes leaked online, sparking discussion online about his sexuality.