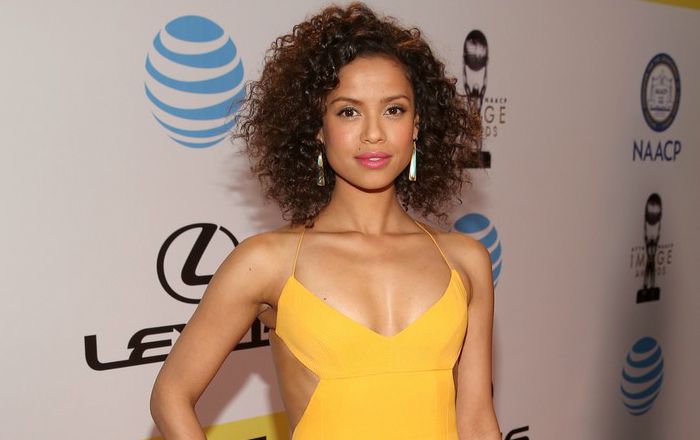 Gugu Mbatha-Raw is a popular English actress who became known for her role as Tish Jones on the BBC television sitcom, “Doctor Who”. Gugu achieved a lot of fame for her starring roles as Dido Elizabeth Belle in the British period drama “Belle” and as Noni Jean in the romantic drama “Beyond the Lights”.She also starred as Plumette in Beauty and the Beast.

She also earned appreciation for her stellar performance in the critically acclaimed “San Junipero”, an episode in season three of the anthology series Black Mirror. In 2021, she began playing the character of Rebecca Tourminet in the TV series Loki. As of 2022, Gugu Mbatha-Raw has a net worth of $500 thousand dollars.

Gugu attended the Henry Box School in Witney, Oxfordshire. In 2001, she was accepted into the Royal Academy of Dramatic Arts. She also attended National Youth Theatre where she studied acting, dance, and musical theatre.

Gugu has kept her personal life discreet from his professional life and thus there is not much information available about any relationship she has had in the past or in the present.

Gugu Mbatha-Raw made her acting debut in the 2007 film, “Straightheads”, where she played a minor role as  Young PA.

In 2013, she starred in Amma Asante’s “Belle”, a British drama film, playing the eponymous historical character, Dido Elizabeth Belle, a mixed-race woman raised as a gentlewoman in her paternal uncle Chief Justice Mansfield’s household in 18th-century England. It was her first breakthrough role for which she received a British Independent Film Awards for Best Performance by an Actress in a British Independent Film.

In 2004, she made her television debut, playing Collette Hill in one episode of the BBC One medical drama TV series “Holby City”.

As of 2022, Gugu Mbatha-Raw has an estimated net worth of $500 thousand dollars.

Fascinated by theatre at a very young age, Mbatha-Rawjoined the local acting group Dramascope and, from the age of eleven, appeared in the pantomime at Oxford Playhouse every year. A talented singer and dancer as well as playing the saxophone, she joined the Oxford Youth Music Theatre in her teens.

She has appeared in several theatre productions, including the Romeo and Juliet at the Royal Exchange Theatre, Manchester in 2005, playing Juliet opposite Andrew Garfield as Romeo.

Gugu started her acting in the mid of 2000s playing minor roles in television and films, including her appearances in Bad Girls, Doctor Who, Marple, Larry Crowne, and Odd Thomas.

In 2011, Gugu was named one of 42 Brits to Watch by the British Academy of Film and Television Arts.

Gugu Mbatha-Raw was appointed Member of the Order of the British Empire (MBE) by Queen Elizabeth II in the 2017 Birthday Honours for her services to drama.

In 2017, she played Plumette in a romantic fantasy film, Beauty and the Beast.

She can be seen in the crime drama film, Motherless Brooklyn, a film adaptation of Jonathan Lethem’s novel of the same name, directed by Edward Norton.