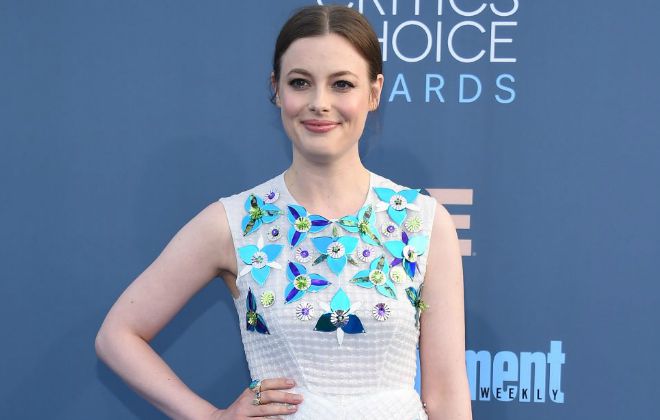 Who is Gillian Jacobs?

Gillian Jacobs is an American actress who is immensely popular for her work in both television series and films. She is widely recognized for her role as Britta Perry on NBC’s comedy series Community, a role that earned her a TV Guide Award for Favorite Ensemble in 2012. She played Mickey Dobbs on the Netflix series Love. Her film credits include Life Partners, Don’t Think Twice, Brother Nature, Life of the Party, and Ibiza.

Gillian Jacobs was raised by her mother in their hometown of Mt. Lebanon, Pennsylvania., where she attended Mt. Lebanon High School. After graduating from school in 2000, she enrolled at the Juilliard School in New York City from which she obtained a Bachelor of Fine Arts in 2004.

Gillian Jacobs never talks about her personal life to the media. In an interview with a weekly magazine, she revealed that she is currently in a relationship but didn’t disclose his identity. She never makes public appearances with her boyfriend, and thus there is not much information about her boyfriend.

Gillian Jacobs landed her first acting role in a comedy film, Building Girl, in 2005, playing the role of Katie.

Gillian debuted in a drama series called The Book of Daniel in 2006, portraying Adele Congreve.in just thrtee episodes of the series.

She landed her first breakthrough role in the NBC comedy drama television series, Community, playing Britta Perry from 2009 until 2015. Her performance was highly lauded by people and critics which earned her a TV Guide Award for Favorite Ensemble in 2012. Thereafter, she appeared in various hit series, including Monsters vs. Aliens, Love, among others.

Gillian Jacobs has a net worth of $5 million, which she accumulated over the years from acting and other business activities.

She began acting at a very young age. She has performed in many plays with the Pittsburgh Public Theater and went on to star as Titania in its production of A Midsummer Night’s Dream.

After graduating from school, she was accepted to Harvard and Northwestern University, but her love for acting made her to choose Juilliard over the former.

She made her New York stage debut in 2006 in Cagelove. Her performance as an assault victim was praised in a New York Times review, which said she “has the glow of a star in the making”.

Gillian is a complete teetotaler and has never ever done drugs.