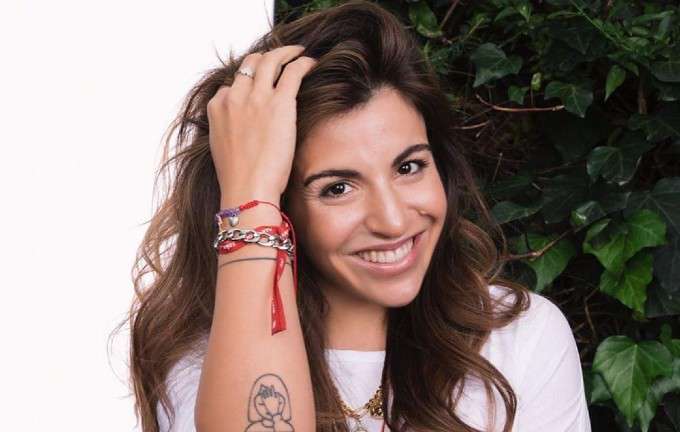 Giannina Maradona is an Argentinean internet personality. She has been enjoying the spotlight from an early age, thanks to her father Diego Maradona. He’s was regarded as one of the greatest and passionate football players in the history of football. He represented the national team from 1977 to 1994. Of his 694 appearances for club and country combined, he had scored 354 goals.

Maradona is also widely known for being married to Argentine professional footballer Sergio Aguero. They were married for around four years and had a son together named Benjamin. She’s extremely popular on Instagram where she’s got over 1.1 million followers.

Giannina Maradona is the youngest daughter of Diego Maradona and his wife Claudia Villafane. Her father was an iconic soccer player, and after his retirement from the sport, he worked as a manager and coach. Diego passed away at age 60 on November 25, 2020.

Her mother, on the other hand, is an actress and businesswoman. She has an older sister named Dalma, who is an actress and singer Nerea. Her parents got married in November 1989 and they separated after being together for 15 years in 2004 following a divorce.

Unfortunately, there isn’t too much information about her education and early life. The name of her high school remains unknown, as well as whether she went to college or not is unknown.

Giannina Maradona and Argentine footballer Sergio Aguero got married in 2008. A year later, she gave birth to their son named Benjamin on February 19, 2009. The pair ended their four years of marriage in 2012. Sergio is quite a popular player in the sports circuit who currently plays for La Liga club Barcelona and the Argentina national team at the striker position.

She initially gained popularity on Instagram by posting her family pics. Her page currently boasts more than 1.1 million followers.

She has her son’s name inked on her wrist.

Maradona is a huge fan of Boca Juniors, a La Boca-based football club.