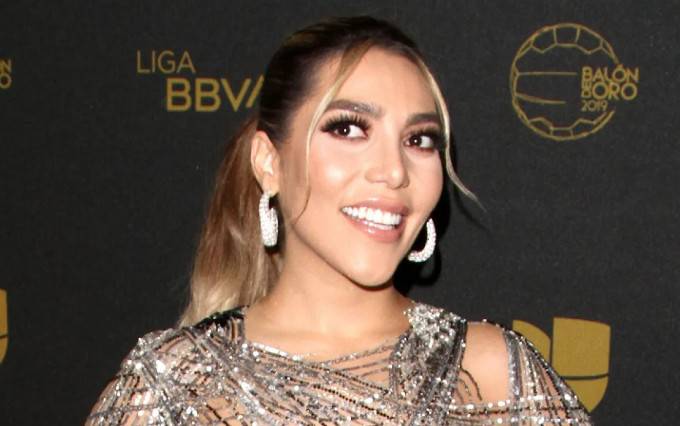 Frida Sofia is an American model, social media influencer, and former fitness guru who is better known for being the daughter of renowned Mexican musician Alejandra Guzman. Though she is not famous like her mother, she has made a name for herself in the modeling industry in her own right. Frida has modeled for some of the world’s most prestigious publications including Playboy. She was Playboy’s Miss February 2015 in Mexico. She has over 1.6 million followers on Instagram. Here’s everything you need to know about Frida Sofia.

She is of Mexican descent.

Frida Sofia is the daughter of Alejandra Guzman, a renowned singer and a Latin Grammy Award winner, and Pablo Moctezuma, a businessman. She has three siblings, Natasha (who died on September 2, 2021), her half-sister, Beatriz, and Emiliano Guzman.

Frida has a Bachelor’s degree in Fashion Merchandising major from Miami International University of Art & Design in Miami, Florida.

It appears that she remains single and has no romantic ties with anyone after her divorce from entrepreneur Luis Escamilla. She married her estranged husband Luis in 2015 but unfortunately, their marriage life fell apart in 2017.

She began her journey as a fitness instructor and later ventured into modeling, thanks to her toned physique and good looks.

Her decision paid off when she was named Miss February 2015 in Mexico by Playboy, a men’s lifestyle magazine.

Her popularity on Instagram can be attributed to her work in the modeling industry as well as the pictures that she shares on the platform.

This Mexican beauty has been featured in various ad campaigns for international brands.

She dropped her first single “Andale” in 2019 and has also penned songs like Nada es Para Tanto and Chicas Malas.

As of 2023, Frida Sofia has an estimated net worth of $2 million dollars.