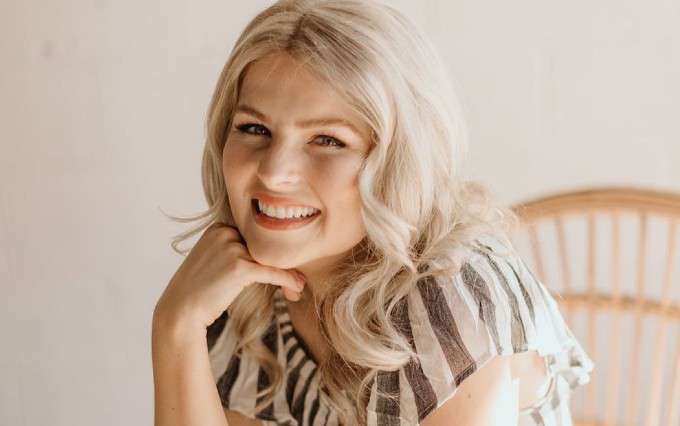 Erin Bates Paine is an American actress, social media influencer, and musician who rose to fame as the daughter of the celebrity couple Gil Bates and Kelly Bates. She was their third child and has 18 more siblings. She is known for her appearance in TV shows such as 19 Kids and Counting, United Bates of America, and Bringing Up Bates.

Also a singer and songwriter, Erin released her debut album, Merciful and Mighty, in August 2010 and went on to release more albums, including Down Home Gospel (2012), Comfort & Joy (2015), and Lullaby (2016). She married her husband Chad Paine on November 2, 2013, and they have four children. Elise and Chad run a successful blog named ChadAndErin where they offer a glimpse of their family. The couple also runs a YouTube channel together named Chad & Erin, where they have a following of over 70 thousand followers.

Erin Bates Paine attended Crown College of Bible, from which she obtained her Bachelor’s degree in Music Ministry on May 5, 2014.

She spent almost her entire life before marriage in the greater Knoxville of Tennesse.

She took piano classes at an early age and has released four studio albums so far, all devotional.

As a teenager, Erin Bates Paine appeared in the TV show 19 kids and Counting and was later cast in shows like the United States of Bates and Bringing Up Bates.

Erin is a very religious person.