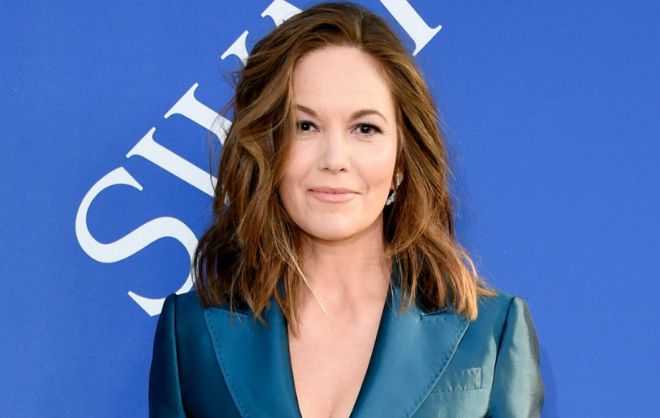 Diane Lane is an American actress most widely recognized for her work in the film Unfaithful, which earned her several awards including Academy Award, Golden Globe, and Screen Actors Guild Award nominations for Best Actress. One of the most talented and versatile actresses in Hollywood, Diane did not get the meaty roles she deserved at the start of her career and often end with commercially unsuccessful movies. Her performance in Unfaithful catapulted her to instant stardom and has since she has done a lot of challenging roles. Her acting credits include The Outsiders, A Walk on the Moon, The Perfect Storm, Cinema Verite, and Trumbo. She portrayed Martha Kent in Man of Steel, Batman v Superman: Dawn of Justice, and Justice League.

Diane Lane married Christopher Lambert in October 1988 in Santa Fe, New Mexico. The couple had a daughter, Eleanor (born on September 5, 1993). They divorced in 1994.

She then married actor Josh Brolin on August 15, 2004. Together, they had lived for eight years before they divorced in 2013.

Diane Lane had her first acting job at the age of 13 years old when she was cast in the 1979 film A Little Romance as Lauren King.

Diane landed her first television gig in the Summer episode of the PBS TV series, Great Performances as Charity Royall in 1981.

Her portrayal in the film Unfaithful is still considered as one of her breakthrough works, which gained her critical acclaim. She won the Satellite, New York Film Critics Circle, and National Society of Film Critics awards for Best Actress in a Motion Picture (Drama) as well as received Academy Award, Golden Globe, and Screen Actors Guild Award nominations for Best Actress.

Diane Lane has appeared in commercials and print ads for Neutrogena.

At age 13, she turned down an offer to star in Broadway production of Runways, so that she would have a feature-film debut in George Roy Hill’s 1979 film “A Little Romance” opposite Sir Lawrence Olivier.

In 2003, Diane was named one of People magazine’s “Most Beautiful People in the World”.

She gave an audition for the role of Avery Bishop in Jerry Maguire, but unfortunately, the role went to Kelly Preston. She was also considered for the role of Ana in the remake of Dawn of the Dead, but it went to Sarah Polley.

Lane starred as Annette Shepherd in the final season of Netflix’s hit series House of Cards.