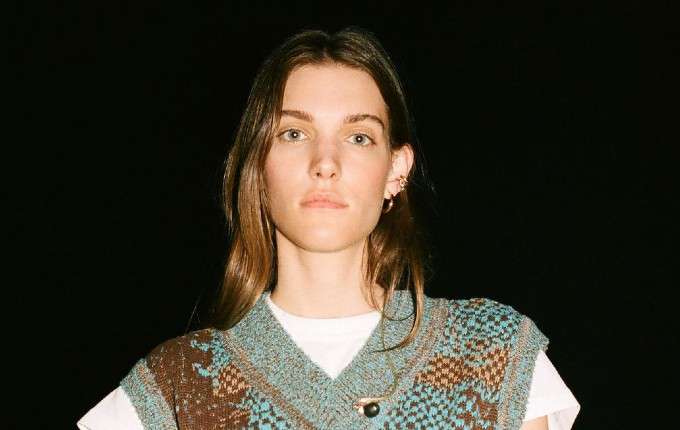 Charlotte Cardin is an acclaimed singer and songwriter from Montreal, Canada. She began her career early on at the age of 15 and caught public attention in 2013 when she became one of the four finalists in the singing competition La Voix. From there on, she made headlines very often as she was in the process of making a name for herself in the pop industry. She released her first EP Big Boy in July 2016 which peaked at number 12 on the Canadian Album Chart. The EP featured songs in both English and French. She received nominations for her songs “Big Boy” and “Faufile” in the French and English categories at the SOCAN songwriting Awards. Cardin released her first full-length studio album Phoenix n April 2021 to critical acclaim. The album reached number 12 on the music chart in Canada.

Charlotte is generally a private person. She hasn’t shared anything about her parents or their occupation. Everything about her personal life is still a mystery. She grew up in the Montreal suburb of Mount Roya with her family. She has one sister.

Very little is known about Cardin’s life prior to her rise to fame as a singer. There are no details regarding her family, childhood, and education.

Well, the Canadian starlet has been in a longtime relationship with actor and singer Aliocha Schneider. He is best known for Aurelie Laflamme’s Diary, Closet Monster, and Pompei. He has released albums such as Eleven Songs (2017) and Naked (2020).

Charlotte Cardin has been in the industry she enjoys for over a decade. She began her career when she was just 15 years old, appearing in television commercials and print ads. Her first breakthrough came in 2013 when she finished fourth in the singing reality show, La Voix.

That obviously marked the beginning of her career in the pop world. Since then, she had featured in music videos as a vocalist as well as a performer. Three years later, she reached the heights of her singing career with her debut EP, Big Boy, which was released on Cult Nation Records. It was a huge hit and brought her so much fame that quickly catapulted her to stardom. She released the album in both English and French versions.

In 2017, she made history at the SOCAN Songwriting Prize by becoming the first artist to be nominated in both French and English categories for her songs “Big Boy” and “Faufile.” Her second EP, Main Girl, arrived in 2017.

Cardin dropped her debut album, Phoenix, on April 23, 2021, on Atlantic records. The album was well-received by the audience and critics alike, peaking at number 12 in Canada. The album had hit singles “Passive Aggressive, “Daddy” and “Meaningless”.

Undoubtedly, Charlotte Cardin is enjoying a successful career as a singer. She is one of the richest artists there in Canada and has found pretty success in the pop industry. According to various online sources, Charlotte Cardin is worth an estimated $500 thousand dollars.

Even though she was born and raised in Canada, her parents were French immigrants. In addition to French (her mother tongue), she’s fluent in English as well.

She took music lessons along with her sister for more than 10 years from age 7 to 17.

She picked up two Juno Award nominations at the Juno Awards of 2018, for Breakthrough Artist of the Year and Songwriter of the Year for “Main Girl”, “Paradise Motion” and “The Kids”

In 2019, she toured for Loud’s album Tout ça pour ça as a duet vocalist on the track “Sometimes, All the Time”.