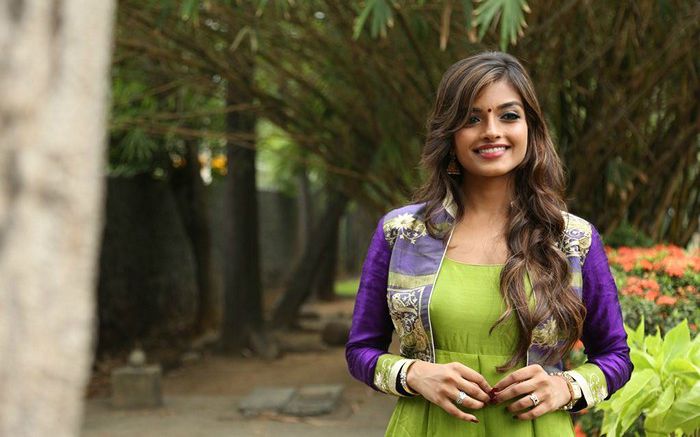 Ashna Zaveri is an Indian film actress and model best known for her roles in films like Vallavanukku Pullum Aayudham and Inimey Ippadithan. Born in Mumbai, Ashna forayed into the glamour world after her graduation where she associated with Bollywood big names like Anushka Sharma in commercials and walked the runway for famous fashion houses. Having starred in only a handful of movies, she has established herself as the leading actress in the Tamil film industry.

Ashna likes to keep her personal life, including details about her family, siblings, and early life away from the public limelight.

When it comes to her romantic life, Ashna hasn’t shared anything about her relationship status or her past dating history either. Looking at her social media profiles, the chances of her having a boyfriend are slim at best. However, there are also possibilities of her being in a relationship but she has no plans to reveal the identity of her boyfriend to fans yet if that is the case.

Ashna Zaveri first appeared in the 2014 Tamil film Vallavanukku Pullum Aayudham for her role as Vaanathi.

Playing the role of Maha in the romantic comedy Inimey Ippadithan, which was a commercial success.

She has endorsed many brands and appeared in commercials such as PowerShot, Shaadi.com, Addiction Deo, and Indulekha Care.

She briefly worked as a fashion stylist before making her onscreen debut.

As a model, she worked with high-profile celebrities on television commercials.

It was comedian turned actor Santhanam who introduced her to the Tamil audience in his debut film Vallavanukku Pullum Aayudham. The film opened to mixed reviews however she earned positive acclaim for her performance.