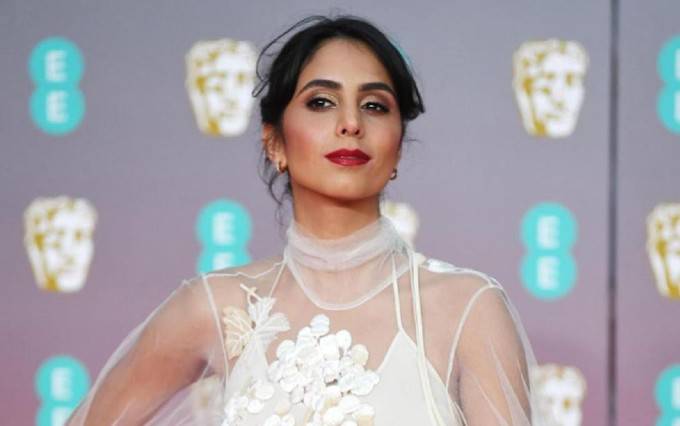 Anjli Mohindra is an English actress of Indian origin who came into the limelight for her portrayal of Rani Chandra in The Sarah Jane Adventures. She is best known for her starring roles as Nadia in the BBC One series Bodyguard, and Josie Chancellor in the ITV series Dark Heart. In 2020, she became a part of the longest-running British series Doctor Who, playing the role of Queen Skithra. Apart from regular roles, she had voice roles in TV shows like Gallifrey, Time War, The Eighth of March, as well as in different seasons of the Doctor Who series. Here are all things you need to know about Anjli Mohindra.

Anjli is the daughter of Suranjan and Atul Mohindra. Both her parents are Indians and they migrated to England before she was born and settled in Edgware, London. She has a brother. She moved to Germany with her family when she was 9 years old and later returned to England.

When it comes to education, Anjli Mohindra studied at Jesse Gray Primary School and West Bridgford School. She got her training in acting at the BAFTA-Award-winning Television Workshop in Nottingham. She also attended the Carlton Workshops.

Anjli Mohindra has been dating English actor Sacha Dhawan for several years now. He is best known for Weirdsister College, Chuggington, Outsourced, and In the Club.

Anjli Mohindra began her professional acting career as a teenager appearing in the British soap opera Coronation Street in 2005. She then starred in several seasons of the sci-fi series The Sarah Jane Adventures as Rani Chandra between 2008 and 2011.

She made her big-screen debut in 2015 in Catherine Hardwicke’s rom-com drama Miss You Already, starring Toni Collette, Drew Barrymore, and Dominic Cooper. From there, her acting career took off and she starred in a wide range of TV shows, including the likes of Casualty, Coming Up, Cuffs, Dark Heart, Bancroft, and Doctor Who.

Growing up, she was a tomboy.

In 2018, she played Tara Lohia opposite Simon Callow in the original ghost story The Dead Room written by Mark Gatiss.

In 2021, she played Joan in Christian Schwochow’s drama film Munich – The Edge of War. The film is based on the 2017 novel Munich by Robert Harris and had Jeremy Irons, George MacKay, and Jannis Niewöhner in leading roles.