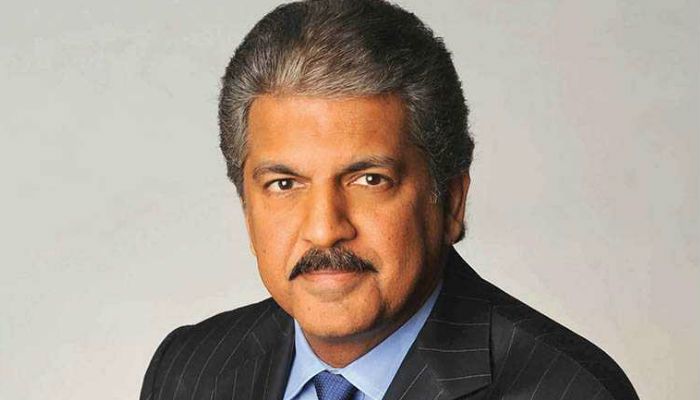 Who is Anand Mahindra?

Anand Mahindra is an Indian business tycoon, who has an estimated net worth of $2 billion. He is the chairman and managing director of Mahindra Group. Born on 1 May 1955 in Mumbai, Maharashtra, India, Anand Mahindra spent much of his childhood in Mumbai. He attended Lawrence School and then studied at Harvard University and Harvard Business School.

His grandfather JC Mahindra co-founded the company in Mumbai, India. Founded as a steel trading company, the Group today has a presence in multiple sectors from agribusiness to aerospace.  It is considered to be one of the most reputed Indian industrial houses with market leadership in many business verticals including utility vehicles, tractors (world’s largest tractor company by volume), aftermarket (India’s largest multi-brand pre-owned car company), finance (largest rural NBFC in India), Holidays (India’s largest vacation ownership company) and IT (top 5 IT service provider).

Under Anand Mahindra’s leadership, the Mahindra group has grown beyond making steel and tractors. Today the Group makes SUVs—in India and South Korea (Ssangyong) with exports to Latin America, Africa, Europe, and Southeast Asia. Mahindra Tractors is the world’s largest tractor company by volume, selling tractors in India, China, and the US. The group also makes electric cars, motorcycles, scooters, trucks, yachts, and aircraft. Mahindra Systech makes auto components across five continents. Tech Mahindra is the fifth-largest IT services and IT consulting company in India.

Today, the Mahindra Group is a US$19 billion organization, and one of India’s top 10 industrial houses. Anand Mahindra has been tagged as the face of Indian capitalism by The Economist. Forbes India Magazine has recognized him as their ‘Entrepreneur of the Year’ for the year 2013.

He was named on Barron’s List of Top 30 CEOs worldwide and the ‘World’s 50 Greatest Leaders’ by Fortune Magazine and featured in the magazine’s 2011 listing of Asia’s 25 most powerful business people. He has made the Forbes list of the Top 100 richest people in India since 2013.

Anand Mahindra is also noted for his philanthropic efforts, having donated millions of dollars over the years to various causes such as educating girls, providing clean drinking water, and supporting tribal farmers. He chairs the Naandi Foundation, which has spawned three for-profit social businesses—a JV with Danone, to put up clean drinking water community centers across different parts of India; a partnership with the Michael & Susan Dell Foundation which offers afterschool support to students in the city slums through a technology platform. The third, Araku, works with tribal farmers to convert wasteland into plantations producing premium coffee.

He lives in a luxury real estate property in Mumbai which was estimated to be Rs 273 crore in 2012. Anand is married to Anuradha Mahindra, who is the Editor and Publisher of the magazine – ‘Verve’ and Publisher ‘The Indian Quarterly’. He has a fleet of expensive cars in his garage ranging from Mercedes Benz to Rolls Royce. Anand Mahindra owns several real estate properties in India and overseas. Mahindra is an incisive business commentator and humanitarian with over 8.5 million followers on Twitter.