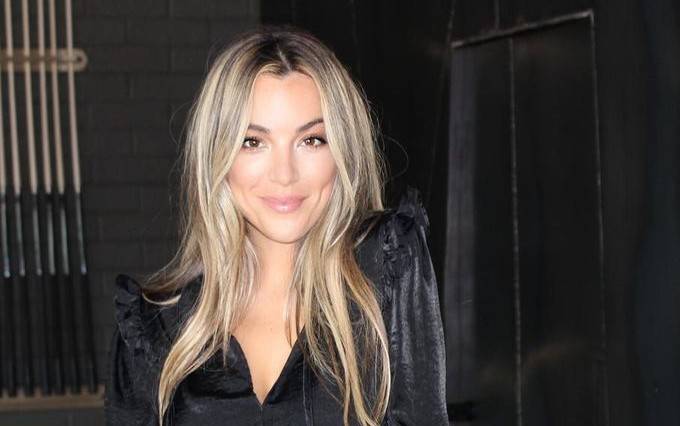 Alexandra Hall better known as Alex Hall is an American reality star and real estate agent who reached prominence fame after starring in the Netflix reality show Selling the OC in 2022. She is a licensed realtor at the most renowned real estate company The Oppenheim Group and one of the top tiers of Orange County real estate professionals. She has around 150 thousand followers on Instagram. Here’s everything you need to know about Alex Hall.

She studied at Saddleback College, a community college in Mission Viejo, California.

Alex Hall is currently rumored to be in a relationship with fellow Selling the OC star Tyler Stanaland. The pair sparked romance rumors during the show, and more than that, Tyler shared a picture of the two at Friday’s grand opening of Nobu Dubai, located at the new Atlantis The Palm the day he and his ex-wife Brittany Snow announced their separation. Brittany Snow filed for divorce from her estranged husband Tyler the following day.

Hall is a single mother and has two children – one boy and one girl – from her previous relationship.

Alex Hall is a native of Orange County, California.

She has a dog named Lu.

Alex is a licensed real estate agent at Oppenheim Group.

She is a luxury real estate agent, having sold a lot of multi-million properties over a decade of her fruitful career in the real estate industry. 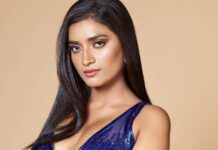