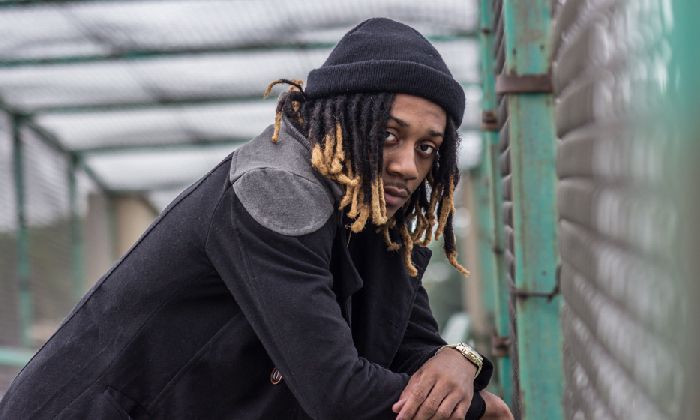 Errion Cevon Harley, better known professionally as Yung Rlo is an American recording artist from Chicago, Illinois. Rlo first emerged on the music scene shortly after two of his YouTube prank videos began to gain notable attention online. He has attracted over 100 thousand YouTube channel views in addition to thousands of fans on Instagram, Twitter, and Facebook.

Yung Rlo was born on the 3rd of August 2002, in Chicago, Illinois, United States of America. He is currently 19 years old.

Yung is the son of Tina Crump. He has both a younger brother and sister. As a teenager, he attended Rich South High School, located in Chicago, Illinois. He’s of African American ancestry.

Influenced by a wide variety of music such as Gospel and Pop all the way to Hip Hop and R&B, he showed an interest in music from an early age. His love and passion for music led him to enroll at the Musicians Institute in Los Angeles, California where he studies audio engineering, production, and engineering.

Apparently, this is the topic that most of you are probably looking forward to. There is very little to no information to share regarding the personal affairs of Rlo. He has tried to keep things away from the media to the best of his abilities.

Early in his career, Rlo was heavily involved in the YouTube community. At the age of 15, he created his first YouTube channel and began uploading pranks and skits to his self-titled channel. Shortly after creating a channel, two of his many YouTube prank videos began to gain notable attention online. Combined videos generated over 40,000 views, helping attribute to Rlo’s presence on social media which has equally garnered him a spotlight amongst his peers.

In 2019, he would begin to shift his focus from YouTube to music. During this transition, he began crafting and releasing his own tracks to DSP’s such as Spotify, Apple Music, and Tidal through his “Yung Rlo Entertainment” music publishing company. On August 30, 2019, Yung Rlo released his debut single “So Sick.” As of September 20, 2020, the single has been streamed over 3,500 times on YouTube.

In 2020, he founded Yung Rlo Entertainment, a full-service music publishing, and entertainment company.

He has developed a unique sound often compared to artists like Kaash Paige and Calboy.

According to various sources, Rlo has an estimated net worth to the tune of $10 thousand, mostly earned through his growing music career. He also earns from his music publishing/entertainment company, merchandise sales, and YouTube channel.