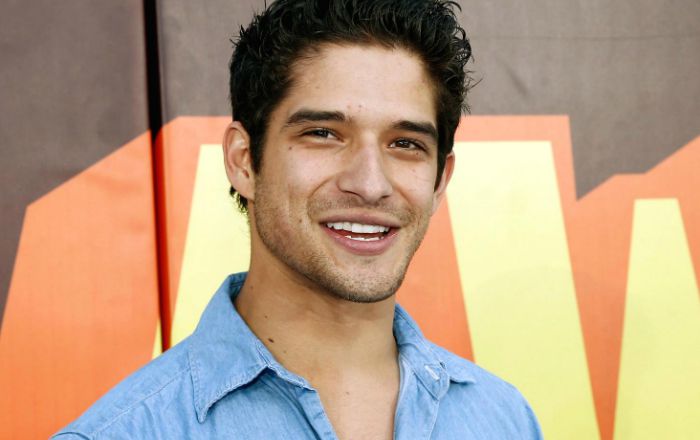 Who is Tyler Posey?

Tyler Posey is an American actor and musician who became known to the world for playing Scott McCall on the MTV television series Teen Wolf. He had recurring roles as Gabriel Whedon / Gabriel Traylor in Brothers & Sisters and Andrew Ortega in Lincoln Heights. He provided his voice for the character Prince Alonso in Elena of Avalor and starred as Adam Eduardo Alvaro in Jane the Virgin.

Tyler Posey is the son of actor and writer John Posey and Cyndi Terese Posey (née Garcia). He grew up with his siblings, Jesse, Derek, and Mayra, in Santa Clarita, California.

Tyler Posey was in a relationship with Miley Cyrus from 2000 to 2002. After his breakup with Cyrus, he began dating his long time friend, Seana Gorlick and got engaged with her in July 2013, but their engagement was called off in October 2014. They were together for around 11 years.

In 2015, he began his new relationship with actress Bella Thorne, which was an On-and-Off kind of relationship. They broke off in December 2016. In the summer of 2017, he began dating actress Sophia Taylor Ali. Since then, they are going strong in their relationship.

In October 2020, the actor confessed that he has been in relationships with men in the past.

In 2000, Tyler Posey landed on a role of a boy in a drama film, Men of Honor. He was just nine years old when he made his film debut.

His first acting credit was as Mauro in the 2002 American action film, Collateral Damage.

Tyler Posey made his first television appearance in the 2002 American police procedural drama television series, Without a Trace. He played the role of Robert in episode titled “Silent Partner”.

Posey hasn’t yet released a studio album but is a lead vocalist in the band Disappearing Jamie.

His role as Scott McCall in the American television series Teen Wolf is his best work in her career that brought him huge fame and recognition worldwide. The series was based on a movie of the same name, released in 1985. The story revolves around Scott McCall, a high school student who lives in the town of Beacon Hills, California.

According to various sources, Tyler Posey has a net worth of $7 million dollars, earned from his successful career as an actor and musician.

He auditioned for the role of Jacob Black in the Twilight film series in 2007 but lost the role to his friend Taylor Lautner.

He has appeared in numerous music videos for Travis Mills, State Champs, Best Coast and Halsey.

He has won several awards for his stint in Teen wolf, including the Teen Choice Awards in 2012 and 2017, a Young Hollywood Award ALMA Award and Imagen Awards in 2012.

Posey has a dog named Chica.