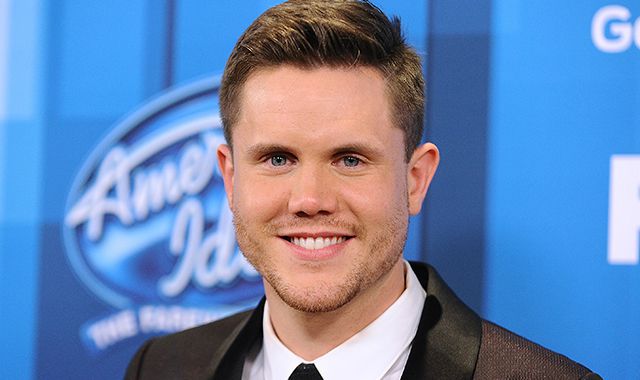 Trent Harmon is an American singer and TV personality who gained fame for winning the fifteenth season of American Idol. He released his debut studio album titled “You Got ‘Em All” on May 18, 2018, which charted at number 2 and number 34 on the Billboard Country and Heat music charts.

Trent Harmon was born on the 8th of October 1990, in Amory, Mississippi, United States of America. He’s currently 31 years old.

Trent Harmon is the only child of Cindy and Randy Harmon. He is the second cousin of actor Richard Harmon and was raised on the family-owned farm and worked as a waiter at the yard-to-table restaurant, Longhorn.

He attended Amory High School and at the University of Arkansas-Monticello.

Trent is usually not vocal about his romantic life and thus there is not much about his past or present relationships.

Trent Harmon released his debut self-titled EP on December 9, 2016, which features two tracks “Falling” and “There’s a Girl”. Both singles charted at number 27 in the US.

In 2015, Trent appeared as a contestant on the American reality show, American Idol Season 15, and ultimately won the season title.

His net worth is currently unavailable. He owns a Ford car that he received for winning for the 15th season of American Idol.

Growing up, he began singing at the age of 5 when his mother taught him to sing “Amazing Grace” and singing in Church.

He sang and performed through many musicals during school and college.

Before getting into American Idol, he auditioned for NBC, The Voice in 2014. He flew to various places and performed popular numbers, but despite his amazing singing talents, he was rejected by every single judge. The rejection fueled his hope and began preparing for the American Idol.

In the American Idol reality show, the judges were pretty impressed with his soulful voice and after hearing of his farm upbringing. He was the first RnB singer shown to be accepted by the judges in the season.