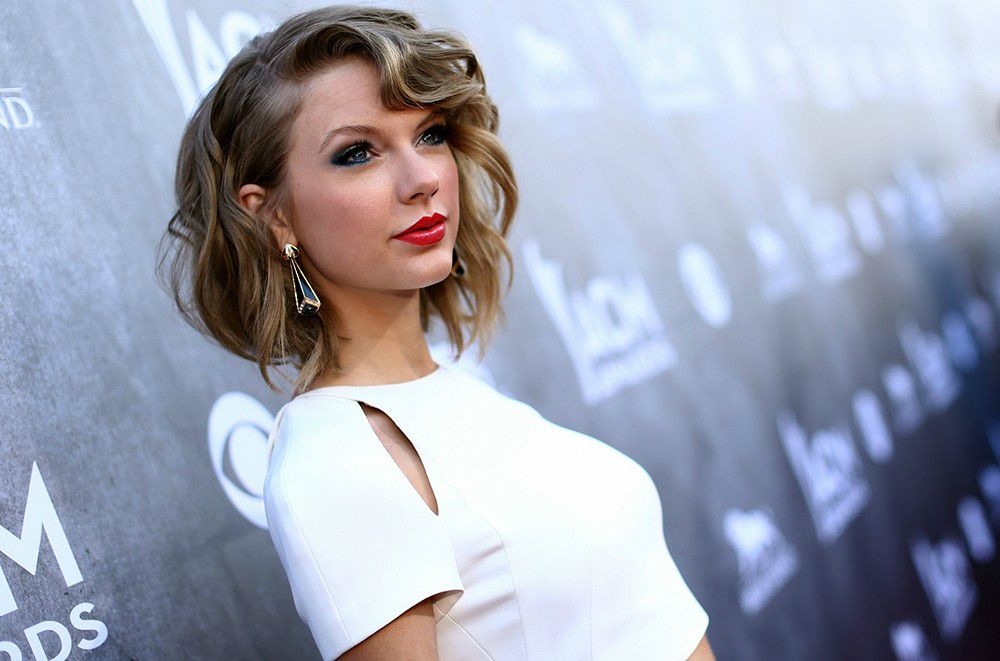 Taylor Swift has come all the way along from being a songwriter to one of the most successful musical artists of her time. She had humble career beginnings, learned to play guitar on her own when she was 12 and worked with songwriters such as Troy Verges, Brett Beavers, Brett James, Mac McAnally before launching her career as a singer.

All credits go to music industry veteran Scott Borchetta who hired her for his newly formed label, Big Machine records, after watching her performance at the Bluebird café in Nashville. She released her self-titled debut album in 2006, which peaked at number five on the Billboard 200, eventually going platinum.

Swift has since released five albums, all of which peaked at number one on the Billboard 200 and ultimately went platinum. Over the years, she has received a number of accolades, including Grammys, Emmys, Billboard Music Awards, and Country Music Association Awards. Taylor is considered one of the best-selling musicians of all time with a record of more than 50 million albums in sales.

Taylor Swift’s net worth is estimated at $400 million. Last year, she made $170 million from singing, acting and endorsement deals. Swift is one of the best selling recording artists since her inception into the music world. The singer has raked in millions of dollars from international concert tours. She has surpassed several records at her young age in entertainment, and obviously, Swift is one of the wealthiest celebrity in the music arena.

The 4,929 square feet Nashville luxury pad is located in the Whitland Neighborhood, Nashville, U.S. The house features 4 full bedrooms, 4.5 bathrooms, and huge kitchen, along with other amenities that include a library, wood burning fireplace, and a bright and breezy outdoor entertainment area.

Swift bought the historic 5,600 square-feet Nashville mansion for $2.5 million which features 4 full bedrooms and four and half bathrooms along with numerous living rooms, a newly remodeled kitchen and spacious grounds including a full size swimming pool.

Swift’s craze for expensive cars is evident from the likes of the exotic cars she owns. This beautiful young singer was spotted driving around in her Audi R8, Mercedes Benz Viano, Porsche 911 Turbo, Toyota Sequoia, and Chevy Silverado.