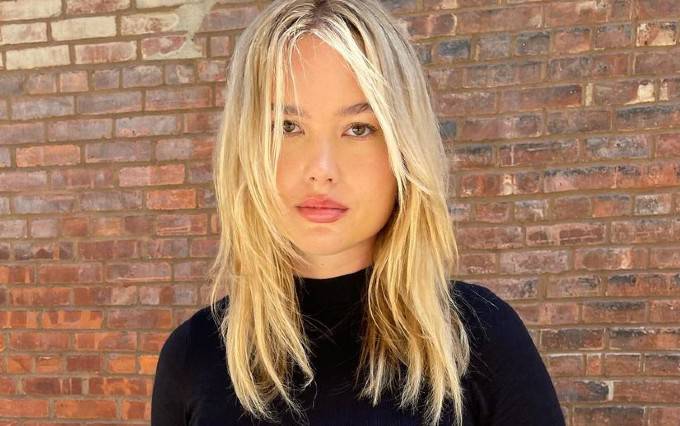 Sydney Ness is an American plus-size model who made headlines after she got romantically involved with Taylor Swift’s younger brother Austin Swift. Being a plus-size model, Sydney is a popular face in the modleing world. She has featured in various fashion campaings like Venus Swim Campaign and JustFab. She has earned representations from Natural Models in Los Angeles, DAS in Miami, and Wilhelmina in New York City.

Her father’s name is Richard E Ness. She has a brother named Sam Ness who is a singer-songwriter.

Sydney and Taylor Swift‘s younger brother Austin Swift sparked dating rumors after they were spotted holding hands during a walk around New York City. They were seen attending events together for a while now, but neither of the parties have confirmed nor denied the rumors. Austin is an actor and producer who has produced a handful of music videos.

She began her modleing career when she was 15 years old.

She loves photography and shares the pictures she had taken on her Instagram, where she has over 50k followers.

She has a pet dog named Harley.

As a plus-size model, she always promotes body positivity on her Instagram.