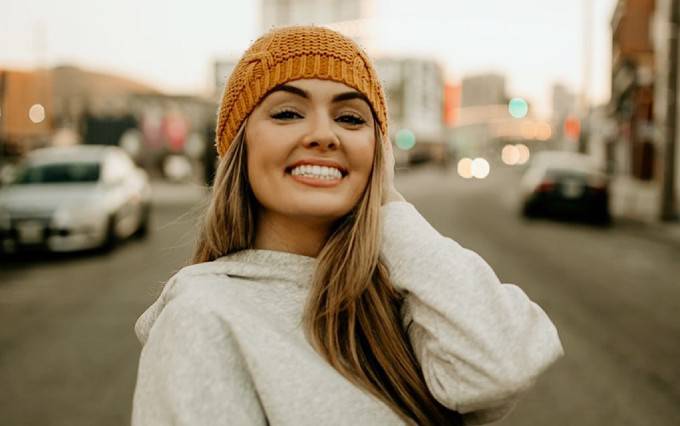 Susie Evans is an American television personality and former beauty queen, who first came on to the scene in her teens when she was crowned Miss Virginia Teen USA in 2011 and rose to prominence after winning season 26 of The Bachelor. She won Miss Virginia USA in 2020. She has amassed around half a million followers on Instagram.

Susie Evans attended Lindenwood University and graduated with a Bachelor of Arts degree in digital cinema arts and broadcast communications in 2015.

Susie Evans has been in a relationship with former football player turned sales representative and television personality Clayton Echard since 2021. She met him on the reality show The Bachelor, which starred Clayton as a lead. They both moved in together in March 2022 and they announced in August that they were moving apart but still romantically connected. She moved to Los Angeles, while Clayton moved back to Scottsdale, Arizona.

She previously worked as a program manager for a marketing agency in Williamsburg, Virginia.

Evans appeared as a contestant on season 26 of The Bachelor. Other contestants are Gabriela “Gabby” Windey, Rachel Recchia, Serene Russell, Sarah Hamrick, Marlena Wesh, Lindsay Dobbs, Cassidy Timbrooks, and Teddi Wright, among others.

She’s currently pursuing a career in photography and videography.

Evans is trained in Jiu-Jitsu.