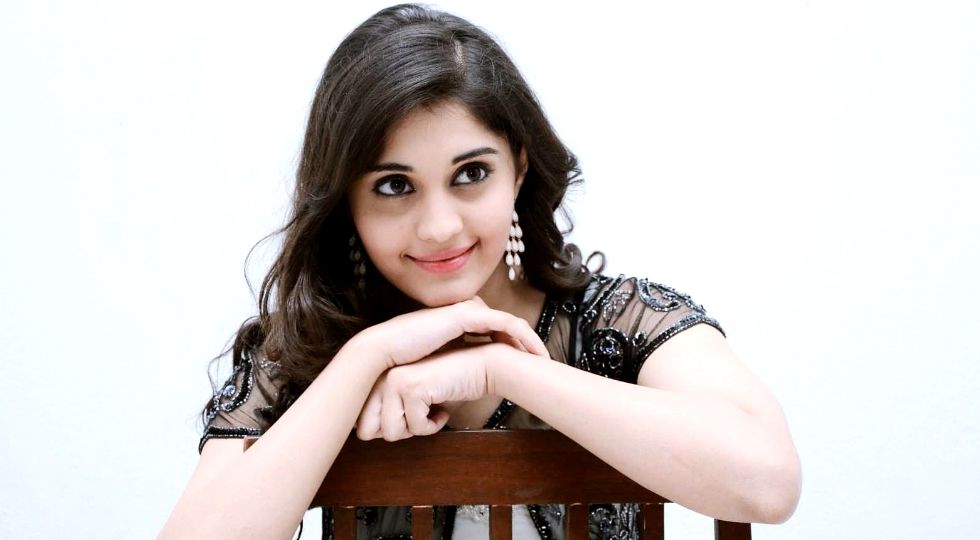 Surbhi is a South Indian film actress who is known for her works in Tamil and Telugu cinemas. She has starred in more than a half dozen films and has created an impact with her debut performance in the film ‘Ivan Veramathiri’.

While studying at college, she developed an interest in acting and subsequently enrolled herself at the Imago Acting School to hone her acting skills. Her acting credits include Pugazh, Gentleman, Voter, and Adangathey.

Surbhi Puranik was born on the 5th of June 1993, in Delhi, India. When it comes to Surbhi’s personal life, she hasn’t shared too many details about her family or siblings or early life. She respects the privacy of her family and therefore she has kept that aspect of her life away from the spotlight.

She attended the College of Art, Delhi, graduating in Fine Arts. Surbhi, then, joined Imago Acting School to study acting, where she was taught by Barry John and Manoj Bajpai.

She is possibly single as she has never shared any information about her relationship status with the public.

While studying at college, she decided to pursue a career in acting and eventually plunged into the glamour world.

Surbhi took up various modeling gigs as well as walked the ramp for famous fashion houses and designers.

To hone her acting skills, she enrolled herself at the Imago Acting School, where she was taught by Barry John and Manoj Bajpai.

Surbhi is very selective when it comes choosing films, and her film credits include Gentleman, Pugazh, Express Raja, Velaiyilla Pattathari, and Ivan Veramathiri.

Surbhi was supposed to play a pivotal role in Suseenthiran’s sports drama film ‘Jeeva’ opposite Vishnu Vishal, but she opted out due to scheduling conflicts. She had even briefly shot for her part and thus she only appeared in one scene in the movie.