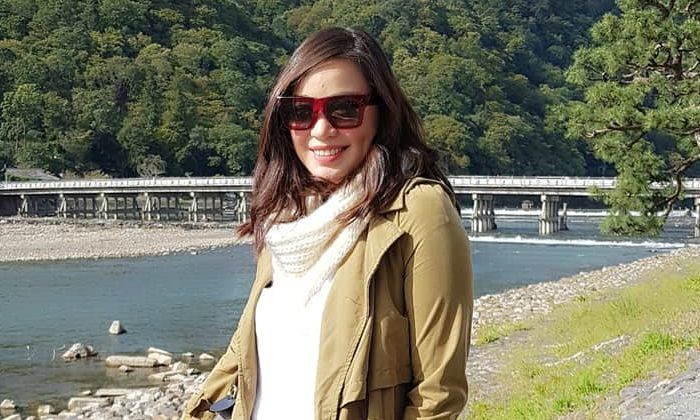 Stephanie Sol is a Filipina actress, model, and television personality perhaps best known for starring as Abby Reyes-Luna in The Rich Man’s Daughter and portraying Belle Acosta in More Than Words. Being a member of the GMA Artist Center, a talent agency in the Philippines, she has appeared in dozens of their television productions. Her talent easily shines through in everything that she does and in every role that she takes on. Some of her notable works include her parts in Meant To Be, Alyas Robin Hood, and Sinungaling Mong Puso.

While not much is known about her family and her early life, Stephanie Sol earned her master’s degree in business administration at the University of Asia and the Pacific in 2018. She has kept every aspect of her personal life including her parents’ name, siblings, and her childhood away from the spotlight.

Speaking about Stephanie’s romantic life, it is known that she is happily enjoying her life and she has no regret of being single. She has never been romantically linked to anyone in the present or in the past. We looked up her Instagram account, but it is mostly filled with pictures from her modeling shoots and the places she traveled across the world.

A year later, Sol landed her first of many roles on GMA Network’s Cielo de Angelina, a drama TV series where she played Perlita Zulueta.

As an actress, Stephanie achieved a lot of success early in her career with her parts in The Rich Man’s Daughter as Abby Reyes-Luna and Belle Acosta in More Than Words. Both are romantic drama TV series broadcast by GMA Network.

She spent most of her life in her hometown of Cagayan De Oro City, Philippines.

She started out as a model appearing in a number of television commercials for cracker brands, toothpaste, noodles, and fast food.

Being a popular face in the world of commercial modeling, it didn’t take long for Stephanie to make a splash on Philippines television.

Stephanie has appeared in a lot of GMs Network’s TV series, making her one of the most popular models and actresses in her home country.