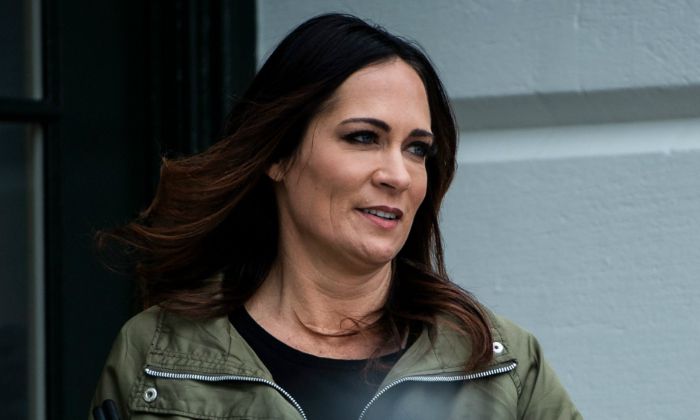 Who is Stephanie Grisham?

Stephanie Grisham is an American campaign manager and political adviser from Arizona who made it to the news in mid-2019 when she was designated as the new White House Press Secretary by First Lady Melania Trump. She will assume the office on July 1, 2019, replacing Sarah Sanders as White House press secretary and White House Communications Director. Stephanie is currently working as spokeswoman to First Lady Melania Trump and previously worked for President Donald Trump’s transition team.

Stephanie Grisham was born in the year 1977 in Arizona, United States of America. Her exact birth-date is unknown. She is currently 42 years old.

Talking about her personal life, all possible information that you could look for, like family, education, and childhood are kept hidden off the public eyes. It appears that she doesn’t want people to learn that aspect of her life.

Stephanie is currently single and the mother of two boys. She was previously married to her longtime boyfriend Danny Don Marries, a news anchor, from 1997 until 2004. They share a son together named son Kurtis Marries. He graduated from Gilbert High School in May 2016.

Her younger son, Jake, lives with her in Washington DC, who is about the same age as Melania Trump’s son. The details about Jake’s father is kept away from the spotlight.

Stephanie Grisham began her career as a spokesperson for the American Automobile Association. She then joined the Republican party and worked on Mitt Romney’s 2012 presidential campaign. It was her first political campaign.

After serving as spokesperson for Arizona attorney general Tom Horne and Arizona House of Representatives Republican caucus, she became involved in Donald Trump’s 2016 Presidential Campaign and it was successful.

With Trump winning the election, she was named deputy press secretary for Sean Spicer in the West Wing of the White House in 2017. First lady Melania Trump promoted her to the East Wing, where she worked as Melania’s spokesperson and communication director.

In 2015, Grisham, as an independent contractor, worked as a press coordinator for Pope Francis’s visit to Philadelphia.

The same year, she took an unpaid leave from the Arizona House of Representatives and joined Trump transition team. However, Arizona House speaker David Gowan paid her $19,000 for that period while she was working for Trump’s 2016 Presidential Campaign.

Grisham has been charged twice in 2013 and 2015 for driving under the influence. The former was reduced to reckless driving after plea bargaining and she pleaded guilty to the latter offense.

She is a great admirer of First lady Melania Trump. She said, “Melania’s life story is an inspiration to millions of mothers and female entrepreneurs, and to me personally,” while taking charges in the East Wing of the White House in 2017. 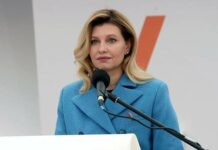 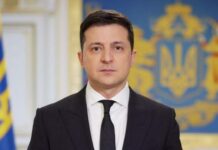