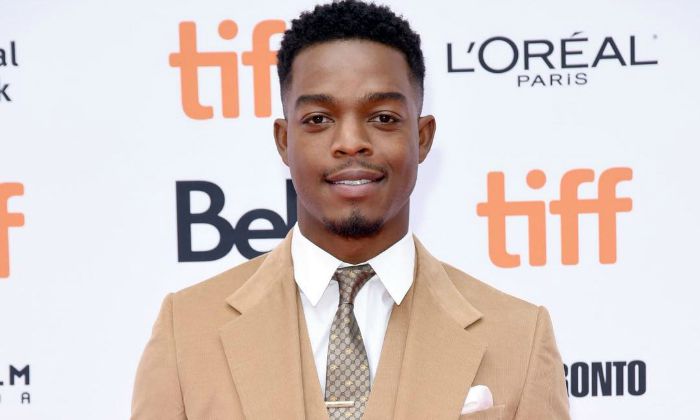 Stephan James is a Canadian actor who came into the limelight for portraying the titular role in the 2016 biopic Race, for which he won the  Canadian Screen Award for Best Performance by an Actor in a Leading Role. He was cast as Preston Terry on Fox’s drama TV series Shots Fired and as Julian Williams on Degrassi: The Next Generation. His other acting credits include Home Again, Selma, Across the Line, and If Beale Street Could Talk.

He is currently 28 years old.

Stephan attended Jarvis Collegiate Institute in Toronto and graduated in 2009.

Unfortunately, we couldn’t able to find any information about his family other than that he was born to Jamaican parents. He has an older brother, Shamier Anderson, who is also an actor.

Stephan is very reluctant on revealing whom he is currently dating or his past relationship status.

Stephan James won his first acting role in the Canadian film Home Again, playing his part as a Jamaican deportee Everton St. Clair, alongside actors Tatyana Ali and Fefe Dobson in 2012. The film opened to mixed reviews, earning him a nomination for Performance by an Actor in a Supporting Role at the 1st Canadian Screen Awards.

His television debut came in 2010, playing Jock in the Canadian comedy horror television film,  My Babysitter’s a Vampire.

in 2016, Stephan got his major breakthrough role in the 2016 biopic “Race”, playing Jesse Owens, an African-American track and field sprinter, opposite Jason Sudeikis, His performance was largely appreciated by critics and was well-received by the audience, for which he won the Canadian Screen Award for Best Performance by an Actor in a Leading Role.

Talking about his net worth, there is not any reliable information available currently. Ever since his inception in the creative industry in 2010, Stephan has created a name for himself in the acting world. He must have earned a handsome amount of money from acting and public appearances and his net worth is likely to climb up in the near future. His net worth in 2023 is estimated to be around $3 million.

James had his start in television before gaining prominence on the bigger screen, thanks to his sheer hard work and acting talents.

He had once stated that Basketball star Kobe Bryant is one of his biggest influences.

He is a huge fan of actor Leonardo DiCaprio and he had stated that he watched almost all his movies.

Acting is not only his talent, but he is good in sports too. He played Basketball and Volleyball in school. In 2016, Cleveland Cavaliers gave him a special edition NBA jersey with the number 733.