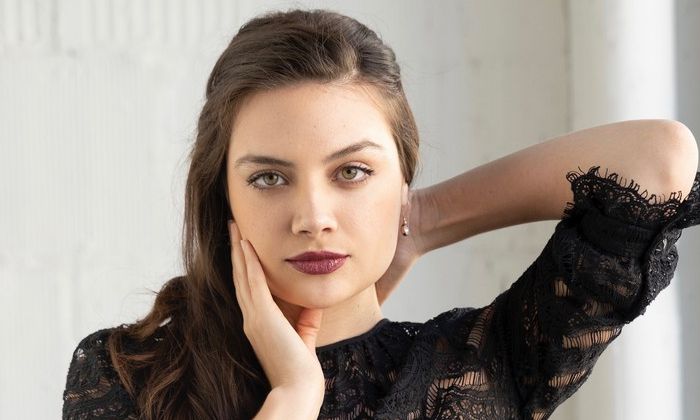 Sole Bovelli is an American actress, model, and singer of Mexican and Italian heritage. She’s probably best known for her starring roles as Nina in Slasher Party, Hannah Cabbot in The Way to Happiness, Daphne in Sinbad and the War of the Furies, and Lisa in Heavy Duty Lovers. She’s featured in various publications as well as walked the ramps for renowned fashion labels.

Sole Bovelli was born on the 20th of December 1997, in Boston, Massachusetts, United States of America. She’s currently 24 years old.

She attended different schools as she moved to various places with her family- Pierce Elementary School while living in Newton, Orchard Garden School during her years in Boston, and El Rodeo School when the family moved to Los Angeles, California.

Sole also spent some of her pre-teen years in Mexico where she attended a private school before moving to Los Angeles to pursue her dreams.

Not much is known about Sole’s romantic life right now because she hasn’t disclosed anything about her love life or dating history to the media.

Sole Bovelli dabbled in acting and music from a young age, having performed in productions of Wizard of Oz. She began her career while she was still in her teens and quickly reached the height of her modeling career walking for renowned fashion labels.

Sole’s breakthrough role has been as Daphne in Sinbad And The War Of The Furies, an action-adventure film, released in 2016. Starring alongside the likes of John Hennigan and Jamie Bernadette, she landed major acting roles soon after.

Sole Bovelli was scouted by a Hollywood casting director and got her signed to CESD talent agency.

She studied acting at Ivana Chubbuck Studios and The Imagined Life Studios.

She divides her time between Los Angeles, California, and Mexico.

Sole will be next seen in the horror flick, Nightwalk, which is slated to release in 2021.