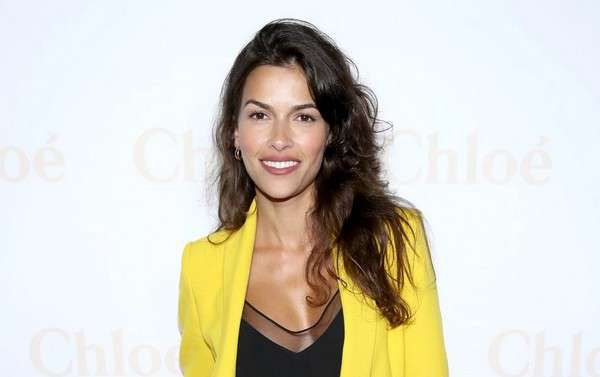 Sofia Pernas is a Moroccan-born American actress who is most famously known for her work as Lexi Vaziri in the CBS series Blood & Treasure. She has also worked on other television series such as The Brave, The Young and the Restless, and Jane the Virgin.

In addition, she has also acted in films such as Age of the Dragons, Roger Corman’s Operation Rogue, Indigenous and Secret Society of Second-Born Royals.

Sofia graduated from the University of California San Diego in June 2015.

Sofia Pernas has been in a relationship with actor Justin Hartley since 2020. The couple confirmed their romance that year and even spotted together celebrating the New Year eve. They made their red carpet appearance during the 2021 MTV Awards.

She dated singer and Almost Paradise star Christian Kane from 2011 to 2013.

Starring alongside Matt Barr and James Callis on the CBS series Blood & Treasure. She plays the character of Lexi Vaziri, a thief and con woman in the series that premiered in 2019.

Worked in major television series, including The Young and the Relentless, Jane the Virgin and The Brave.

Born in Moroccan, the family moved to the United States when she was five years old.

She grew up in Orange County, California.

She can speak four languages: Arabic, English, Spanish and German.

Growing up, she wanted to become a journalist and later decided to pursue modeling and acting when she was approached by a modeling scout.

She has modeled for Viva Glam Magazine in 2012.