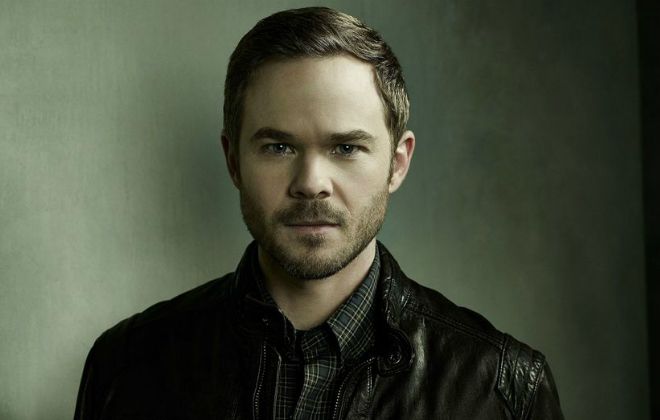 Shawn Ashmore is a Canadian actor who shot to international fame for his portrayal of Bobby Drake/Iceman in the X-Men film series, a role that earned several accolades and acclaim. He is also known for his roles as Jake Berenson in the television series Animorphs and Agent Mike Weston in the television drama series The Following. He played the lead character in the 2016 video game Quantum Break as Jack Joyce.

Shawn Ashmore was born on the 7th of October 1979, in Richmond, British Columbia, Canada. He is currently 42 years old.

Shawn Ashmore is the son of Linda, a homemaker, and Rick Ashmore, a manufacturing engineer. He was raised alongside his twin brother, Aaron Ashmore, who is also an actor, in St. Albert, Alberta, and Brampton.

Shawn Ashmore married film executive Dana Renee Wasdin on July 27, 2012. Together, they have a son, Oliver Ashmore, born in July 2017.

Before that, he dated actress Michelle Trachtenberg from 2004 to 2006.

Shawn made his feature film debut playing a minor role as Student in Pageant in Arthur Hiller’s film, Married to It, in 1991.

Ashmore won a small role in an episode of the Canadian TV series, Katts, and Dog, in 1989.

Playing Bobby Drake/Iceman in X-Men film series. He won the MTV Movie Award for Best Breakthrough Performance for his role in the movie, X2.

His twin brother, Aaron, is also an actor. The two have played twins in several productions. His brother is taller than him.

Shawn was a member of the punk-rock band Pre-Occupied with his brother.

He and his twin brother have got a tattoo that reads “GMA” on their wrists, which stands for “Good Man Ashmore”,  in dedication to his grandfather.

He attended military school for three months and took voice lessons for his role as Cadet Major Brad Rigby in the Disney television movie, Cadet Kelly.

He has appeared alongside Hugh Jackman in the X-Men films.