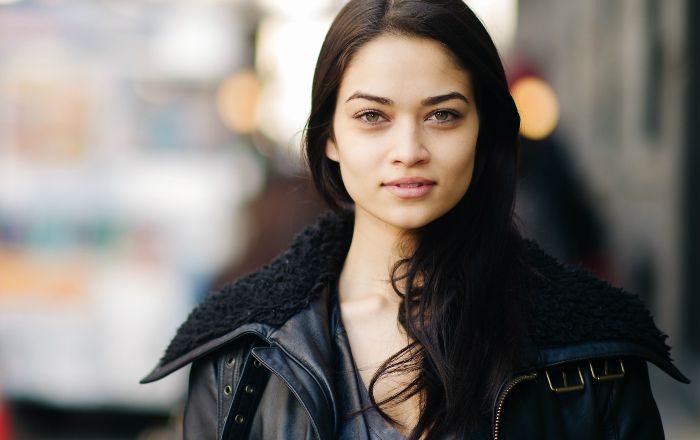 Who is Shanina Shaik?

Australian Supermodel Shanina Shaik best known for her collaborations with the world’s renowned fashion designers Betsey Johnson, Catherine Malandrino, and Abaete. She has walked on various fashion shows throughout the world, including the 2011 and 2012 Victoria’s Secret Fashion Show.

Since Shanina started her modeling career at the age of 8, she didn’t have a proper education. However, she managed to complete high school studies through an accelerated program.

Shanina Shaik began dating American Disc Jockey, DJ Ruckus in 2015 and they got engaged by the end of the year. They married in April 2018 in the Bahamas. The couple parted ways in June 2019 and followed by that, she filed a divorce from her Ruckus.

Previously, she had an on and Off kinda relationship with Tyson Beckford from 2008 to 2015.

Shanina Shaik debuted in Autumn/Winter 2009 where she walked over 8 shows in New York City. She  walked for  designers such as Yeohlee, Shipley & Halmos, Abaete, Mara Hoffman, Lorick, Project Runway, Trovata and Richie Rich

She hasn’t appeared in any film or TV show, except for her appearance in The Victoria’s Secret Fashion Show TV movies in 2011 as herself.

According to various sources, Shanina Shaik has a net worth of 10 million.

Shanina started her modeling career at the age of 8 years old when she appeared in a TV commercial for Hyundai.

At 15, she entered the Girlfriend Model Competition.

She appeared as a contestant on the Australian reality show Make Me a Supermodel and she was the runner-up.

She is good friends with Nicole Trunfio, and Miranda Kerr.

Shanina has walked for Chanel’s Pre-Fall 2012 collection at the Grand Palais in Paris.

In 2012, Shaik appeared in print-work for Victoria’s Secret and Bonds.