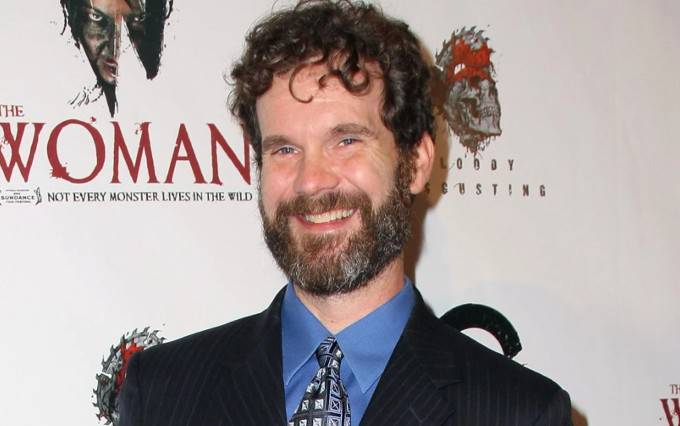 Sean Bridgers is an American actor, screenwriter, and producer. Undoubtedly, he is one of the finest actors in the entertainment industry who has achieved a tremendous amount of success with the characters he has brought to life on both the big and small screens. His first breakout role arrived in the movie Sweet Home Alabama, playing the role of Eldon alongside the likes of Reese Witherspoon and Josh Lucas.

However, it was Johnny Burns on HBO’s Deadwood that put him in the spotlight as well as earned him critical praise that he was looking for. Throughout his acting career, his various career choices have shown how diverse his skills are and how much passion he has for acting. Sean’s other noted works include Legacy, Raising Hope, Rectify, The Man Who Killed Hitler and Then the Bigfoot, and Get Shorty. Here’s everything you need to know about Sean Bridgers.

Sean’s parents are Ben Bridgers and Sue Ellen Bridgers. His father was a tribal attorney for the Cherokee Indian tribe. Both his parents are writers and they have published several books.

He attended St. Andrew’s-Sewanee School and Western Carolina University from where he obtained his degree.

Sean Bridgers married his wife Rachel York on March 25, 1998. They have two children, Jackson and Kate. Both his son and daughter have featured in some of his onscreen works, including Deadwood and The Birthday Present.

Sean Bridgers attained his first major success with Deadwood, an HBO series that is set in the 1870s in Deadwood, South Dakota, before and after the area’s annexation by the Dakota Territory. For his portrayal of Johnny Burns, he was nominated for Screen Actors Guild Award for Outstanding Performance by an Ensemble in a Drama Series.

Following the success of Deadwood, he rose up the ranks in the entertainment industry and was cast in various roles in series including Legacy, Raising Hope, Sweet Home Alabama, Rectify, The Man Who Killed Hitler and Then the Bigfoot, and Get Shorty.

According to be various sources, Sean Bridgers is estimated to be worth some $5 million dollars. All his amazing works in both films and television have helped Sean to amass an impressive net worth.

He was born and raised in Chapel Hill, North Carolina.

As a teenager, he developed an interest in acting after seeing Robert Duvall in Tender Mercies.

Sean made his acting debut with the television movie Murder in New Hampshire: The Pamela Wojas Smart Story as Ralph Welch.

His big-screen debut came in 1992 with the movie Children of the Corn II: The Final Sacrifice, in which he played the role of Jedediah.

In 1997, he wrote and starred in the movie Paradise Falls, which won six awards, including Atlanta Film Festival, the Hollywood Film Awards, and WorldFest Charleston Awards.

He won the Best Actor award at the Toronto After Dark Film Festival for his work in the movie The Woman.

In 2017, he joined the cast of the TV series Get Shorty as Louis Darnell.

Throughout his career, Sean has written, produced, and acted in several short films such as Carolina Low, Apple Jack, A Night at the Zoo and The Birthday Present.