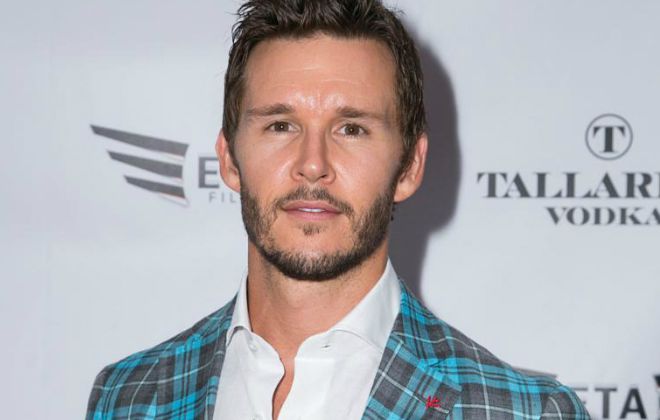 Ryan Kwanten is an Australian actor best known for his starring roles as Jason Stackhouse in the dark fantasy horror television series True Blood and as Jay Robertson in the drama series Summerland. The formed earned him a Satellite Award along with other cast members in 2009. He played Vinnie Patterson in Home and Away from 1997 to 2002. His film credits include Red Hill, Mystery Road, Northmen: A Viking Saga, Kidnapping Freddy Heineken and The Hurricane Heist.

He is currently 42 years old.

His ancestry is Australian and Dutch.

Ryan attended St Paul’s College, Manly, New South Wales and went on to graduate with a degree in commerce from the University of Sydney.

Ryan Kwanten has been in a relationship with Ashley Sisino from 2013.

Ryan Kwanten made her acting debut as a Kid in the 1994 Australian film, Signal One.

Kwanten’s first breakthrough role came in 2003 when he was cast as Nick McCallum in the 2003 Australian film, Liquid Bridge.

Some of his notable film credits include Red Hill, Don’t Fade Away, Mystery Road, Northmen: A Viking Saga, and Blunt Force Trauma

Ryan made his television debut as Ben Lloyd in the TV series A Country Practice in 1992.

His other noted television credits include Home and Away, Summerland, True Blood and The Oath.

He received positive reviews for his role as Jason Stackhouse in the HBO’s drama series True Blood from 2008 to 2014.

Ryan Kwanten has an estimated net worth of $6 million.

He began his professional acting by appearing on television shows before landing roles on films.

Ryan Kwanten was named as the Man Of The Year by Australian men’s fashion magazine GQ in 2010 .

In 2015, Kwanten voiced the role of Blinky Bill, a Koala in Blinky Bill the Movie based on the iconic children’s book by Dorothy Wall.

He is an animal lover.

He usually performs many of his own stunts and has broken every knuckle of his right hand. He was bitten by a shark in the past.