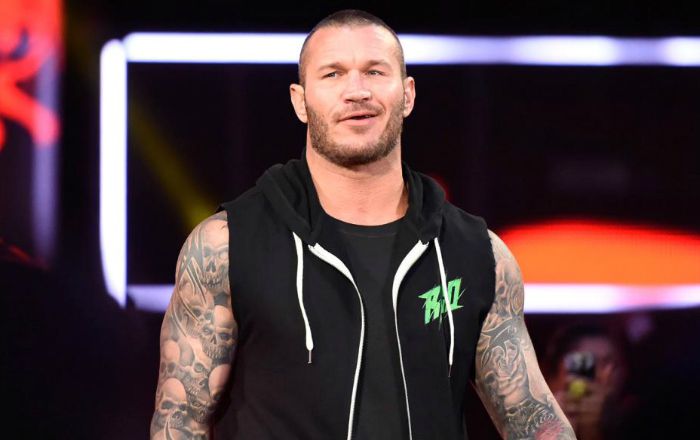 Randy Orton was born on the 1st of April 1980, in Knoxville, Tennessee, United States of America. He is currently 41 years old.

In November 2015, Randy Orton tied the knot with Kimberly Kessler after dating her for a while.

He was previously married to his ex-wife Samantha Speno on September 21, 2007. They lived together for almost a decade and divorced in June 2013. They have a daughter together named Alanna Marie Orton.

In 2011, Randy made his onscreen debut with a comedy-drama film That’s What I Am, playing the role of Ed Freel.

His film credits include 12 Rounds 2: Reloaded, The Condemned 2 and Countdown.

In 2007, he appeared as himself in the TV game show, Deal or No Deal (US Version) alongside Edge, John Cena, and Bobby Lashley. Since 2017, he’s playing the lead role as Mark Jones in the American comedy television series The Thundermans.

Randy has appeared in a number of WWE commercials.

After high school, he enlisted with the United States Marine Corps and was discharged with bad conduct in 1999 as well as spent 38 days in the military prison at Camp Pendleton.

He has appeared in several WWE video games.

He is a good friend of wrestler The Undertaker.

At the 2018 Royal Rumble, Orton entered at number 24 and eliminated NXT Champion Andrade “Cien” Almas before later being eliminated by Roman Reigns.