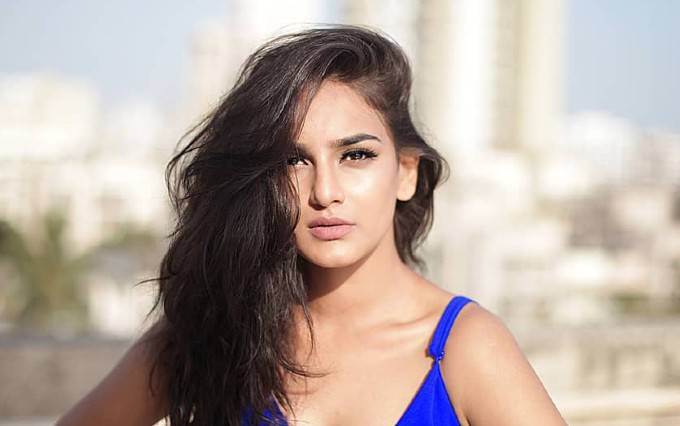 Priyanka Purohit is an Indian television actress and model who rose to prominence after participating in the MTV dating reality show, Splitsvilla 7. She is renowned for her role as Poorva Deshmukh in Color’s soap Krishnadasi. She is also famous for her appearance in other television series like Sanyukt, Half Marriage, Aap Ke Aa Jane Se, and Tera Kya Hoga Alia. Priyanka got her way into the entertainment world with Sony Pal’s Yeh Dil Sun Raha Hai. The actress made her acting debut in 2014, and since then, she has forged a place in the entertainment industry with her versatile acting skills.

Priyanka was born into a Hindu family in Mumbai, Maharashtra. She has two siblings – one brother and one sister.

Priyanka was in a relationship with fellow Splitsvilla 7 contestant Ayaz Ahmed from 2014 to 2015.

She was born and raised in Mumbai, Maharashtra.

Priyanka is an actress and reality TV star. She made her acting debut in 2014 when she appeared in Sony Pal’s Yeh Dil Sun Raha Hai, as Gauri.

In 2016, she was cast as Poorva Deshmukh in Colors TV’s Krishnadasi opposite Shravan Reddy.

In 2018, she won a nomination for Zee Rishtey Awards in the Favourite Naya Sadasya (Female) category for her performance in the TV show Aap Ke Aa Jane Se.

She played Tara Kohli in the SAB TV comedy series Tera Kya Hoga Alia from 2019 to 2020.